Journalist Angus Logan returns to the island of La Roque, where he grew up as part of the Courvel family. Maurice de Courvel has died under extremely mysterious circumstances. What has happened to the island since Angus’ departure is equally shocking. As the details of what have led to the violent death slowly begin to unravel, Angus cannot escape his own past and the danger that has begun to surround him. Wrapped in mystery and romance, the story written under one of Ida Pollock’s pseudonyms, Barbara Rowan, is a gripping thriller that will not leave the reader cold.

A must-read for friends of literary romance and surprising twists of fate. Barbara Rowan is a pseudonym of Ida Pollock (1908 – 2013), a highly successful British writer of over 125 romance novels translated into numerous languages and published across the world. Ida Pollock has sold millions of copies over her 90-year career. Pollock began writing when she was 10 years old. Ida has travelled widely, living in several different countries. She continues to be popular amongst both her devoted fan base and new readers alike. Pollock has been referred to as the "world's oldest novelist" who was still active at 105 and continued writing until her death. On the occasion of her 105th birthday, Pollock was appointed honorary vice-president of the Romantic Novelists' Association, having been one of its founding members. Ida Pollock wrote in a wide variety of pseudonyms: Joan M. Allen, Susan Barrie, Pamela Kent, Averil Ives, Anita Charles, Barbara Rowan, Jane Beaufort, Rose Burghley, Mary Whistler and Marguerite Bell. 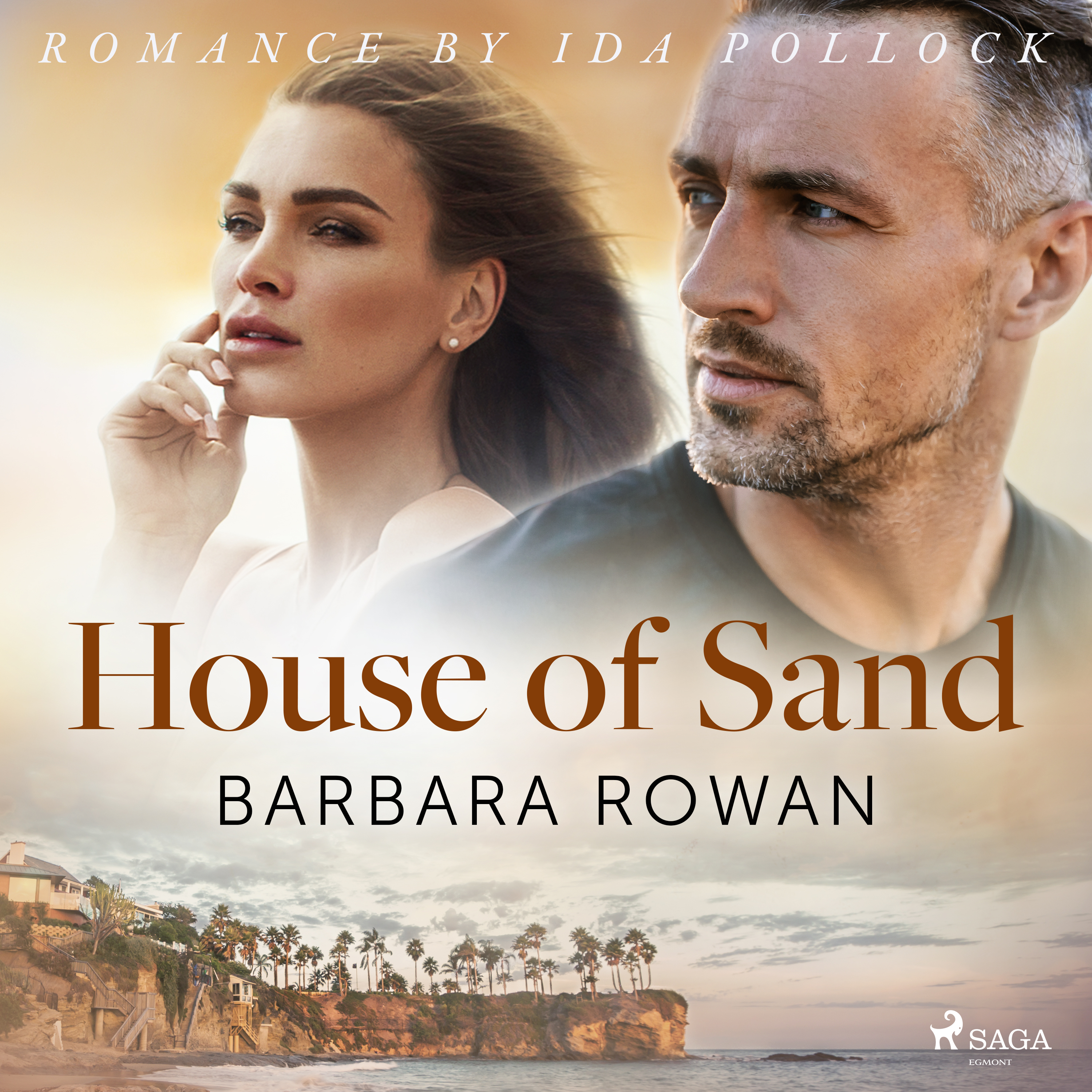