"The wife was at a conference, and the neighbour’s wife was home alone too. But who was this mysterious woman who knew what she wanted?" – Alone On The Weekend by Bjørn Johansen

"He managed to hide behind a big rock at the last second. That's where he had his great idea. If the mother could do it, the daughter probably could too!" – Happiness Struck by Sakse Sauna

"He was nervous and didn’t quite know how to tell the shopkeeper he was looking for a whip." – The Purchase by Mads, Århus
Since 1984, Cupido has been publishing a weekly magazine bursting with sex stories and informative articles on sexuality and pleasure, without judging or shaming its readers. In Cupido’s universe, everyone is welcome and everyone is represented. The short stories in the magazine are written by the readers themselves, and they are guaranteed to make you blush. Sex in an everyday setting becomes anything but ordinary when Cupido’s readers write about it, and the result is sexy stories that breathe joy, playfulness and pleasure. 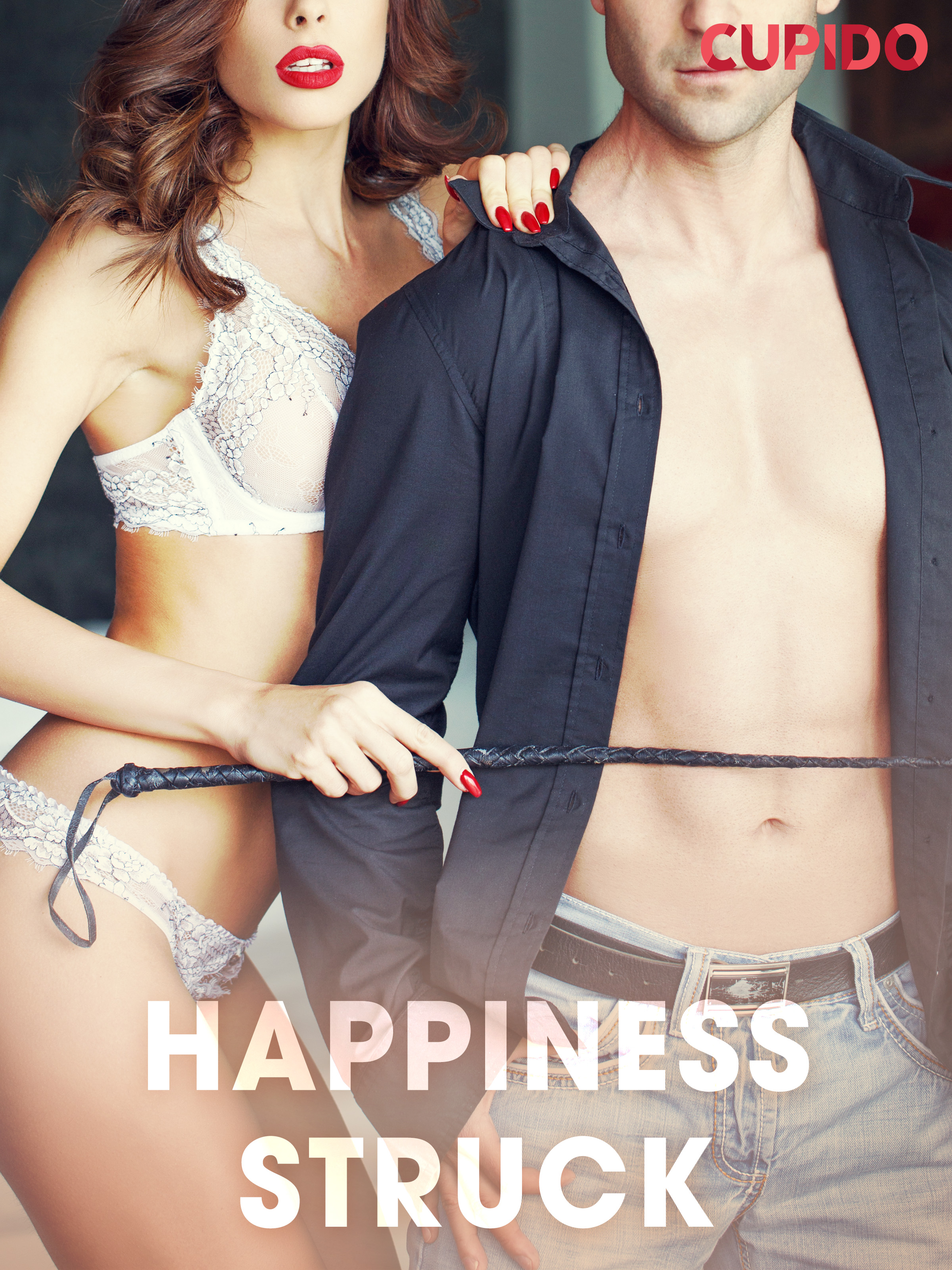