Hans was a faithful and honest servant and his master granted him with a piece of gold. Hans was however not satisfied. This piece was too heavy to carry around all the time. So he traded it for a horse. Then he got tired of the horse as well and traded it for a goose. The story repeated itself several times. And in the end, he found himself with stones. Did he outwit everyone or he actually did not realize how much he lost? Children and adults alike, immerse yourselves into Grimm’s world of folktales and legends! Come, discover the little-known tales and treasured classics in this collection of 200 fairytales. Brothers Grimm are probably the best-known storytellers in the world. Some of their most popular fairy tales are "Cinderella", "Beauty and the Beast" and "Little Red Riding Hood" and there is hardly anybody who has not grown up with the adventures of Hansel and Gretel, Rapunzel and Snow White. Jacob and Wilhelm Grimm’s exceptional literature legacy consists of recorded German and European folktales and legends. Their collections have been translated into all European languages in their lifetime and into every living language today. 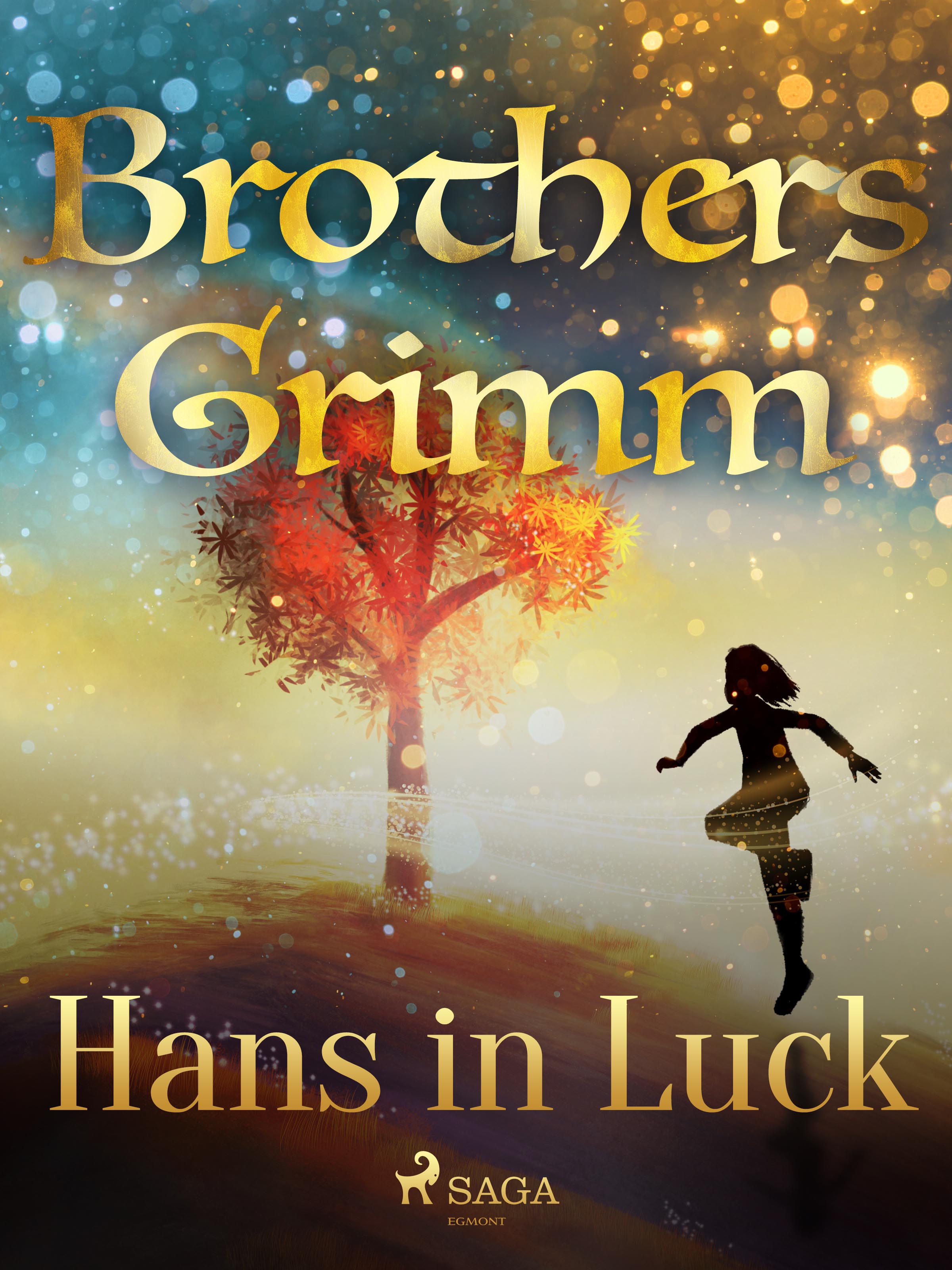