Three women are found naked and brutally murdered in central parts of Sydney - and DS Morgan Callaghan is assigned to lead the investigations of what seems to be the work of a serial killer.

One of the murder victims is a young Danish citizen - and as Sydney is hosting the World Cup in a few weeks' time, Morgan has added pressure from his superiors and FIFA to find the killer before more people from all over the world descend on Sydney to watch the World Cup games.

At the same time, Morgan's mother is dying, and Morgan is torn as his family doesn't understand how much time he has to spend at work.

GAME is a dark thriller that takes you on a journey through Sydney: where you will get to know Detective Sergeant Morgan Callaghan and the people in his life. You will also follow the murder investigations closely - all the way to the twisted end. A.C. Efverman is a Swedish bestselling author. She was born and raised in Stockholm, and she travelled the world for six years before she decided to live in Australia. During her travels, she experienced many things, and in one horrific moment she had a gun pointed at her head by a serial rapist. She writes from her experience of being a victim of crime, as well as over twenty years of research on real-life murderers, police procedures and forensic data. Her first novel was published in Sweden year 2002. Novels from her latest series 'Kommissarie Morgan Callaghan' have listed #1 bestseller on Amazon six times, and have been in the top ten bestsellers on Amazon fifty-four times. A.C. Efverman is a graduate of Stockholm School of Arts, and her portrait paintings of her main book characters have been exhibited in an art gallery in Sydney. 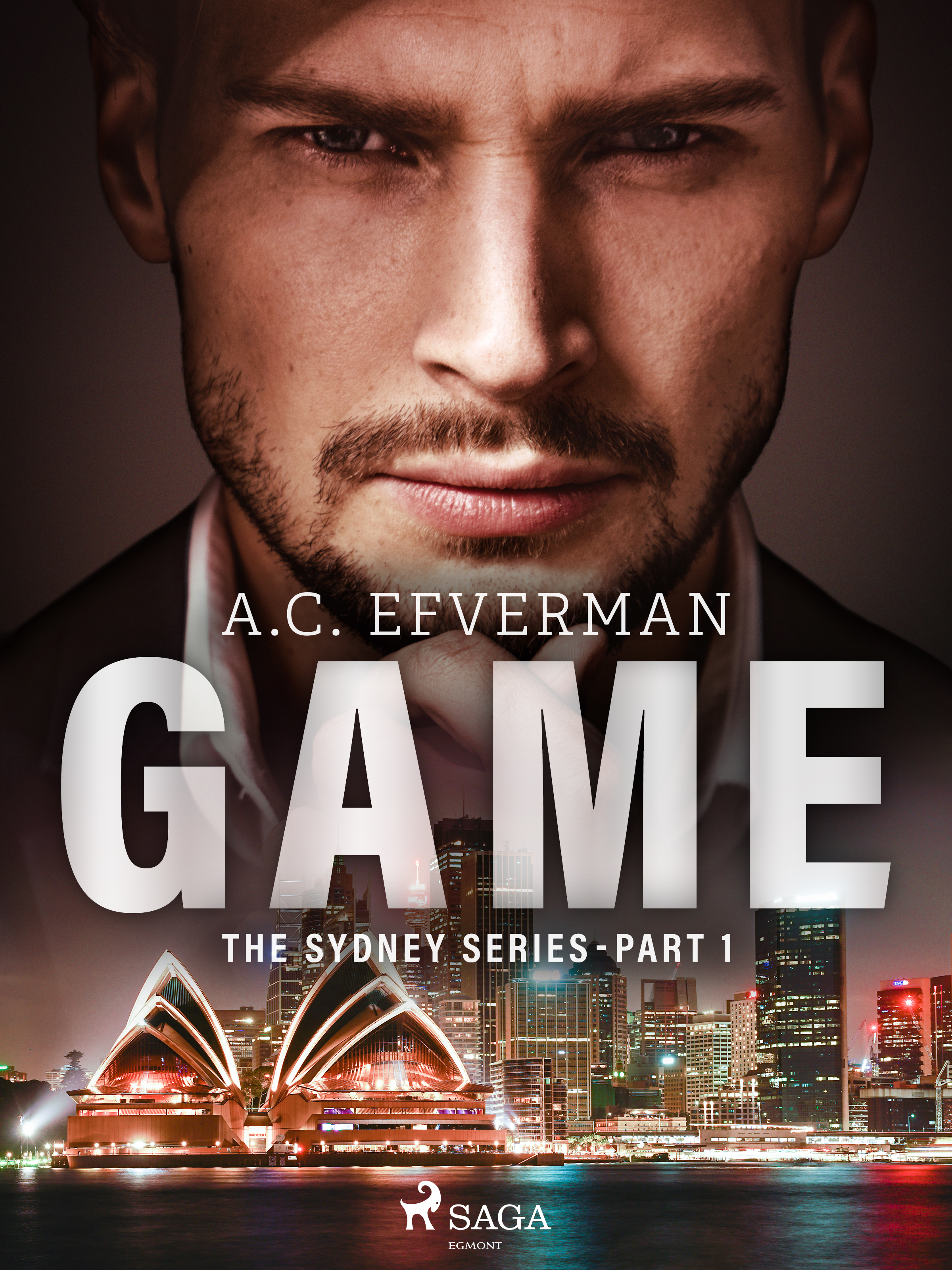