For Ever and Ever - The Pink Collection 32

"Viola Brookfield has not a care in the world until the awful day when her parents are tragically killed in a road accident, leaving her all alone in the world.
So when her Aunt Mary, Lady Wakefield, writes to invite her to come and live with her in India, Viola decides to accept.
But when she arrives, she finds a country fraught with unexpected dangers and that her uncle, Lord Wakefield, behaves as if she is not welcome.
Viola’s life is further complicated when she meets the handsome but enigmatic Earl of Devonport. Amidst a backdrop of unrest and the threat of Russian invasion, Viola soon discovers that she is not the only one in Mandavi to admire the Earl and that life in India is more complex than she had thought.
And when she chances upon evidence of Russian spies close to home, she puts her very life in danger.
Will the Earl come to her rescue in time and just what is the family secret that hangs like a cloud over her aunt and uncle?
Can Viola find love in such a mysterious and exotic land? 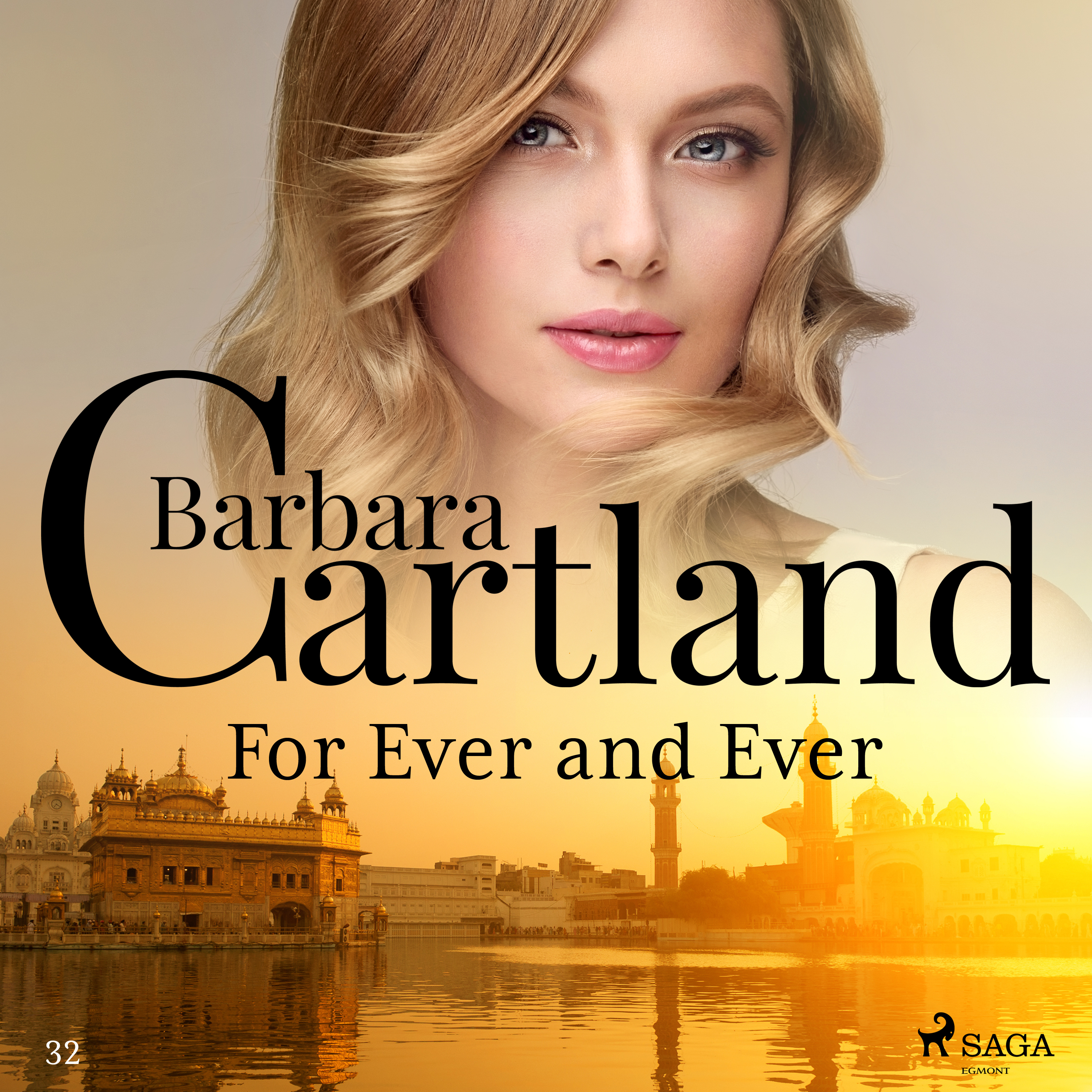