After Della had been orphaned she came to live in the country with her uncle, Lord Lainden, who rented a delightful house on the estate of his great friend the Duke of Marchwood.

She was blissfully happy with her uncle and rode the Duke‘s horses every day. But a cloud was gathering on the horizon in the form of Jason, the Duke‘s only son and heir.

Jason had returned to his ancestral home having led a very dissolute life in Paris and his father was desperate for him to settle down, make a good marriage and continue the Ducal line.

The Duke was determined that Jason should marry Della and used huge pressure on her and her uncle to gain his wish. She was repulsed by Jason and decided to run away with the friendly band of gypsies who were camped nearby so that she could think of a way out her dilemma.

She disguised herself as a gypsy woman by dyeing her lovely blonde hair black and started to learn the gypsy art of fortune-telling.

The gypsy caravans stopped on a welcoming estate and an unexpected visit from the owner catapulted Della reluctantly into the role of a fortuneteller herself.

How she fared with her crystal ball and at the same time found the love of her life is told in this unusual and heart-warming romance by BARBARA CARTLAND. 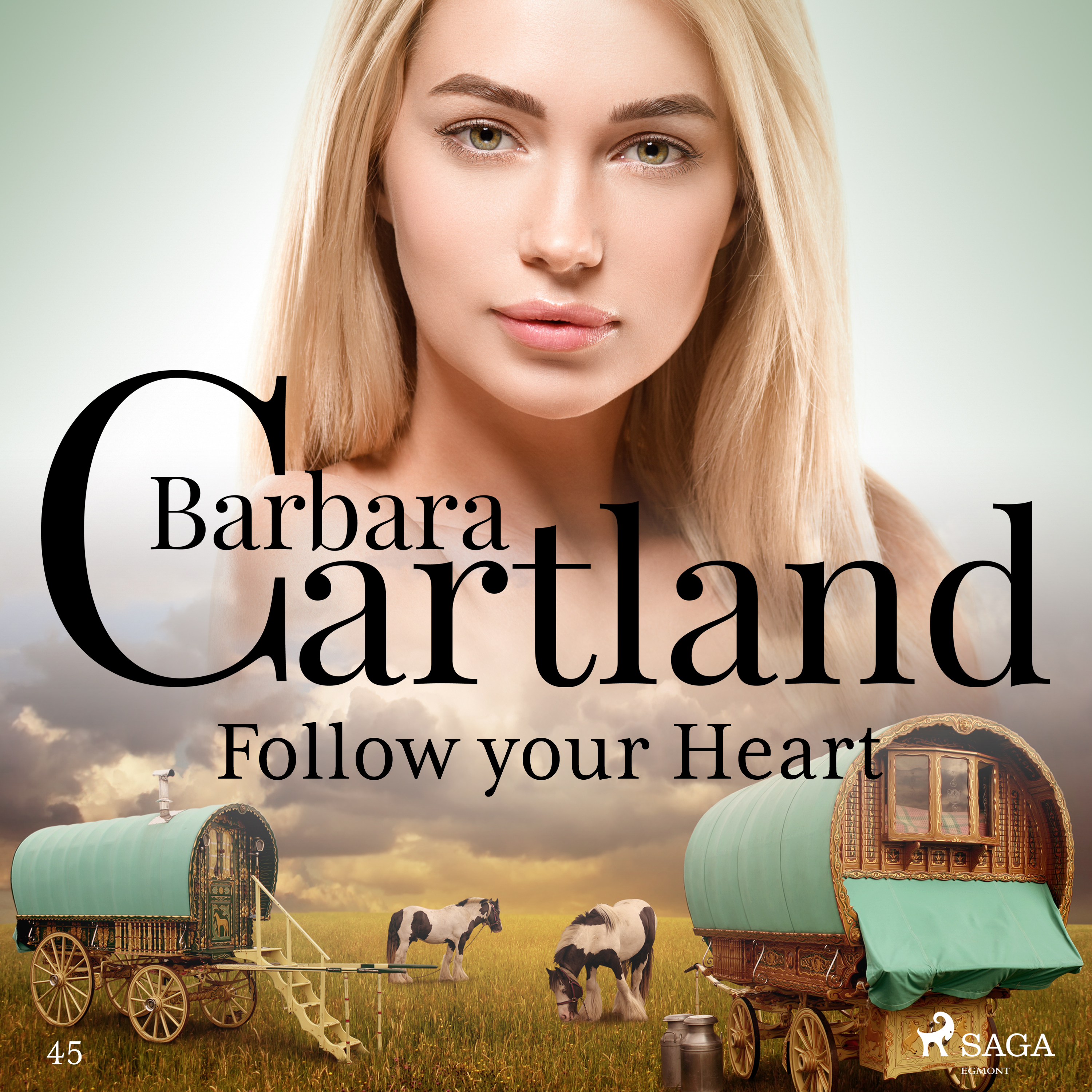