Eugenics and Other Evils

‘Eugenics and Other Evils’ (1922) is a magnificent takedown of the entire basis of eugenic thought – the idea that controlled breeding will improve the human population. But it is about far more than eugenics: it is about how evil succeeds subtly, about politics and elitism, and it is a profound argument against unregulated capitalism.

‘Eugenics and Other Evils’ is a well-written, well-argued and incredibly interesting piece of writing.
Gilbert Keith Chesterton (1874-1936) was one of the most prolific English writers of all time. He wrote poems, plays, essays, newspaper columns, and is especially known for his fictional priest detective Father Brown. His "frenemy", the author of Pygmalion, George Bernard Shaw, famously called him "a man of colossal genius" and the two of them would often engage in friendly public discussions with people like H.G. Wells and Clarence Darrow. Chesterton died in his home, and his last known words were a greeting to his wife, author Frances Blogg. 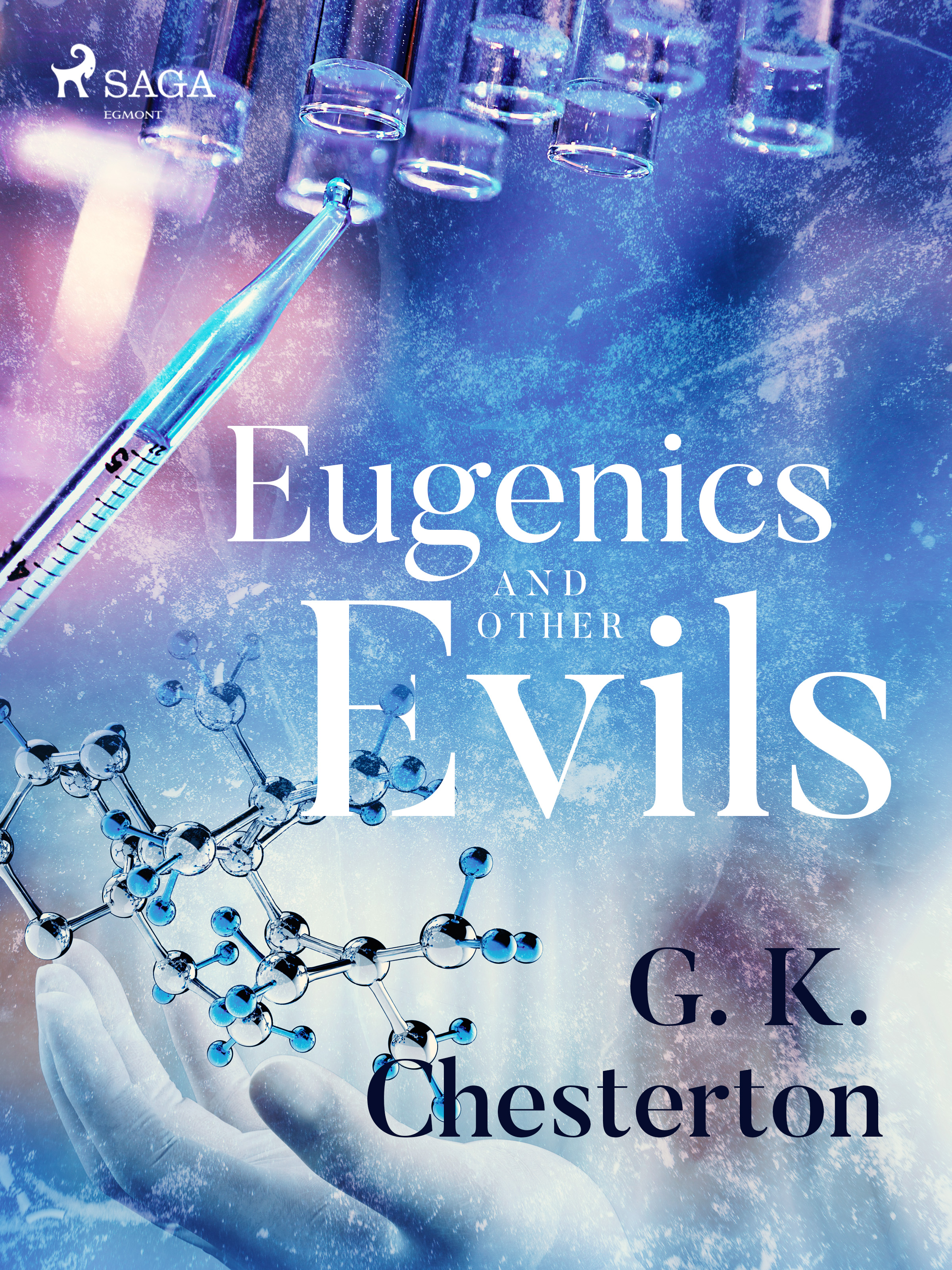