The young couple. The first time. Daring flirtations. The secret, forbidden meeting. The young student and the teacher. The older gentleman and the innocent maiden. You, me and a friend.

"An NSB ticket collector sees a lot of things, and even more when he uses his imagination." – You Never Know What You’ll See on a Train.... by Ticket Collector, Østfold

"Can you be completely sure that no one understands Norwegian on a crowded U-bahn-train in Berlin?" – Friedrichstrasse by Erling

"Big, small, short, long, it really didn’t matter. She just had to have one – and the young guy was just getting cuter and cuter." – The Last Train Home by Lucinda
Since 1984, Cupido has been publishing a weekly magazine bursting with sex stories and informative articles on sexuality and pleasure, without judging or shaming its readers. In Cupido’s universe, everyone is welcome and everyone is represented. The short stories in the magazine are written by the readers themselves, and they are guaranteed to make you blush. Sex in an everyday setting becomes anything but ordinary when Cupido’s readers write about it, and the result is sexy stories that breathe joy, playfulness and pleasure. 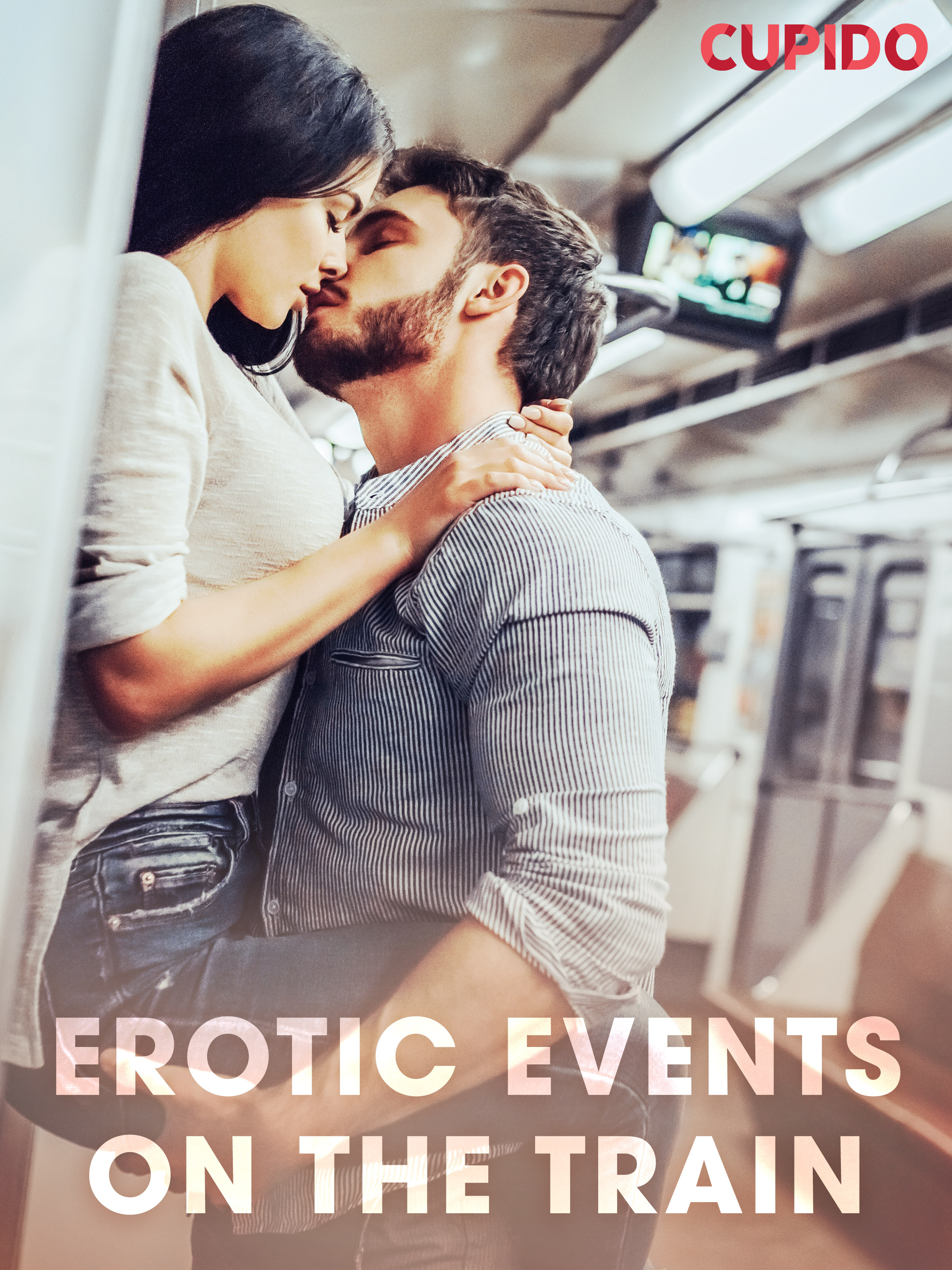