Woman-woman. Man-man. Bisexuality. Flexible. Queer. Some people have never questioned whether or not they’re gay. Others are in a straight marriage with kids when suddenly their best friend makes their nipples erect, or a touch from their best mate makes their cock hard.

"Dénise abruptly pulled back the shower curtain. "What are you saying? Have you never had an orgasm? You should have told me!" – Dénise by Frøydis, Telemark

"Some things are much better to learn from others. Of course, it would be a pleasure to practice what she had learnt." – The Temple of Learning by Hjalmar Ring

"She thought of herself as a nice, well-adjusted human, but when she fantasised, the carpet beater and cane were often used," – Dear Cupido... by VL, Larvik 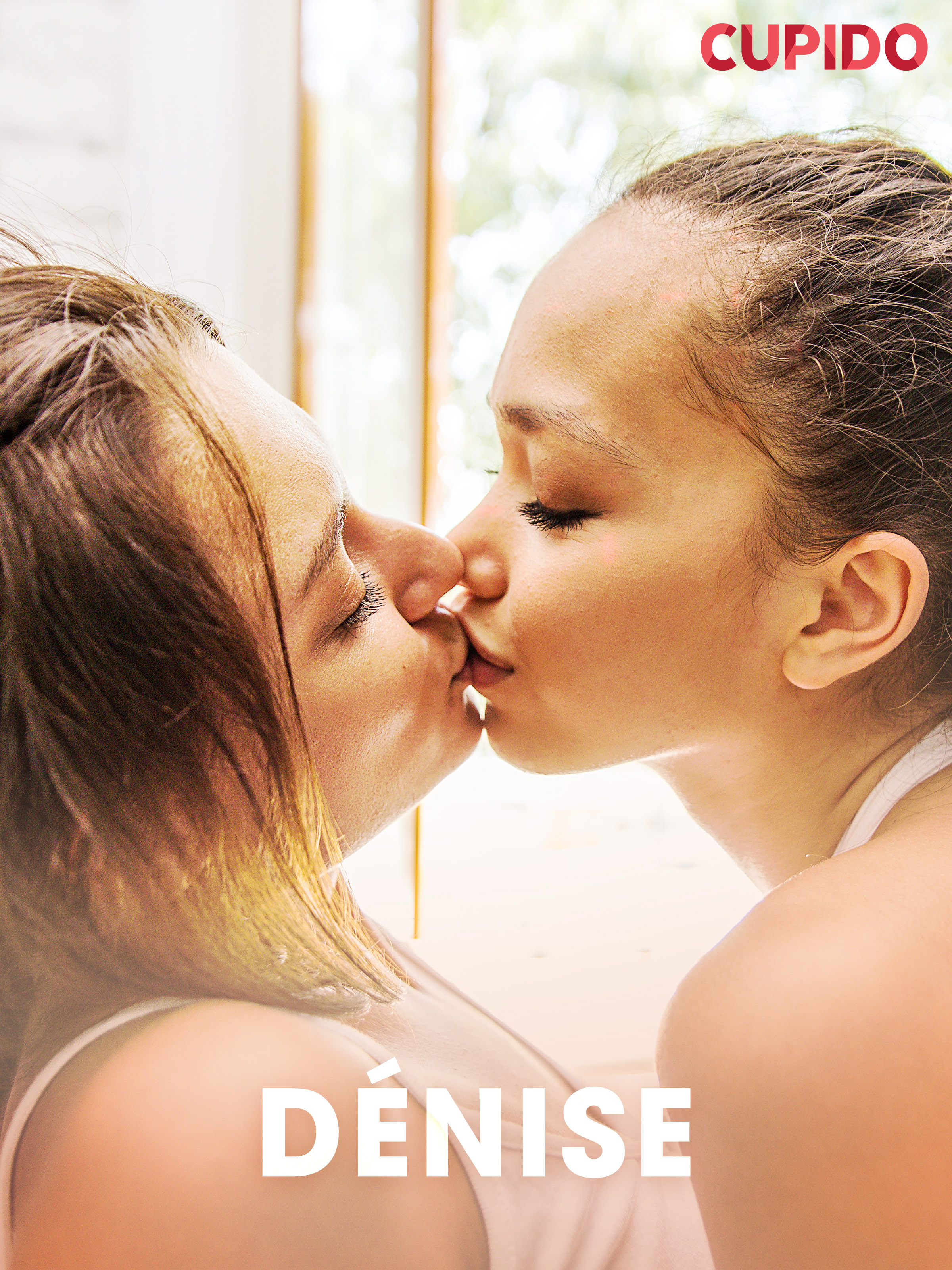