"But it is a very unimaginative nature that only cares for people on their pedestals. A pedestal may be a very unreal thing. A pillory is a terrific reality." Thus wrote Oscar Wilde in a farewell letter to his lover Lord Alfred Douglas (Bosie) in 1897 while serving a two-year sentence for "gross indecency with other male persons". In it, he sorts out his life and his love for Bosie, who, he feels, abandoned him to his fate. It is an intensely personal letter that follows the stages of grief and interlaces the religious with art. It was published in 1905, five years after Wilde’s death, and given the Latin title, ‘De Profundis’ which translates to "from the depths". In 2016 Patti Smith went to Reading Prison, where Wilde was incarcerated, and read the letter out loud as part of an exhibition.
Oscar Wilde (1854-1900) was an Irish playwright, novelist, essayist, and poet, famous for ‘The Picture of Dorian Gray’ and ‘The Importance of Being Earnest’ to name a couple. He was believed to be a homosexual and met a lot of resistance in his life on that account. He died in Paris at the age of 46. 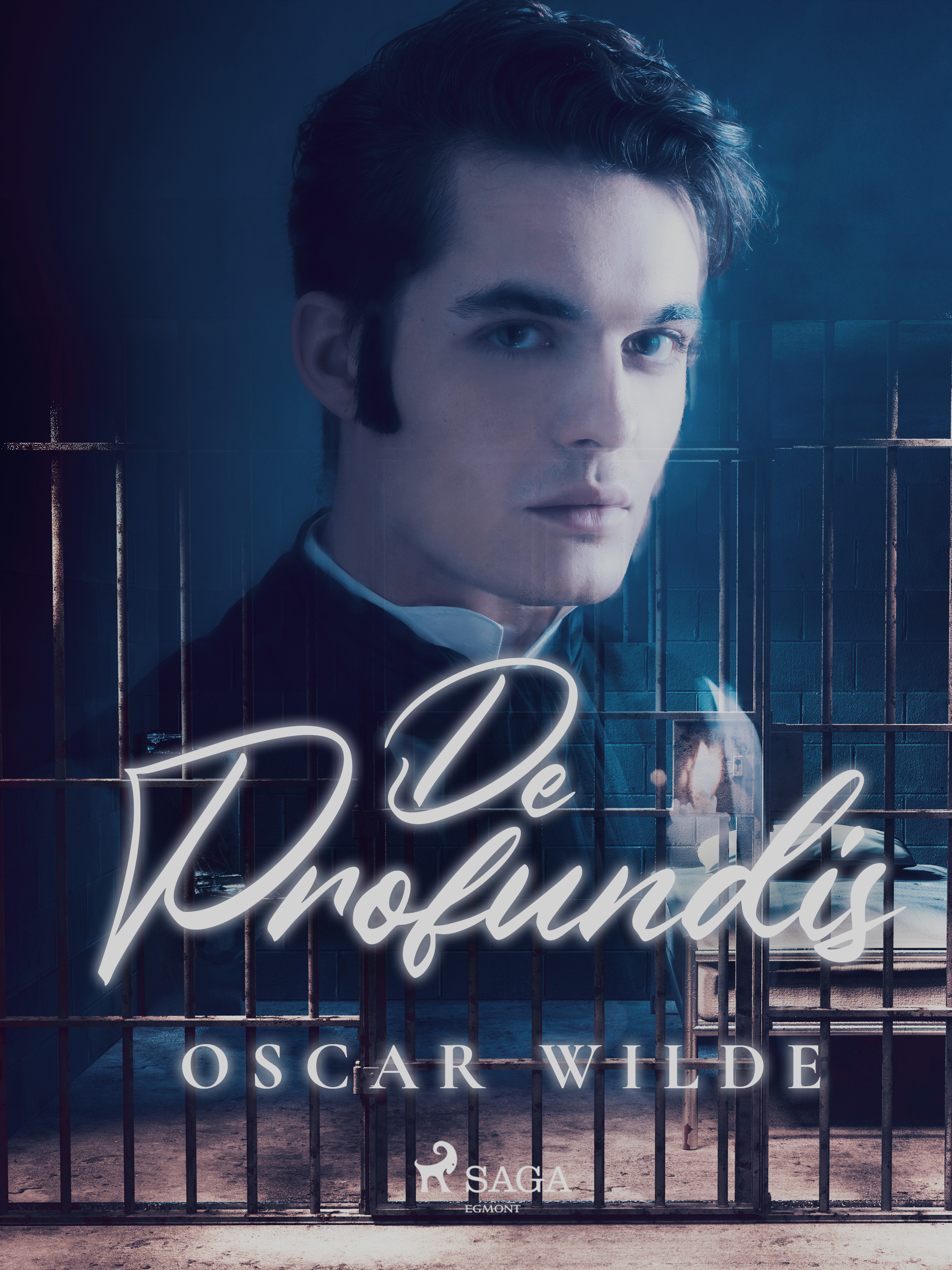