"Denmark is rich in old legends of heroes, of churches and manor houses, of hills and fields, and of the bottomless moorland. These stories date from the days of the great plague, from times of war, and from times of peace. They live on in books or on the tongues of people. They fly far about like a flock of birds, but they are as different, one from another, as the thrush is from the owl, and the wood pigeon from the gull. Listen to me, and I will tell you some of these legends..."

Discover this little known story by Hans Christian Andersen. Hans Christian Andersen (1805-1875) was a Danish author, poet and artist. Celebrated for children’s literature, his most cherished fairy tales include "The Emperor's New Clothes", "The Little Mermaid", "The Nightingale", "The Steadfast Tin Soldier", "The Snow Queen", "The Ugly Duckling" and "The Little Match Girl". His books have been translated into every living language, and today there is no child or adult that has not met Andersen's whimsical characters. His fairy tales have been adapted to stage and screen countless times, most notably by Disney with the animated films "The Little Mermaid" in 1989 and "Frozen", which is loosely based on "The Snow Queen", in 2013. Thanks to Andersen's contribution to children's literature, his birth date, April 2, is celebrated as International Children's Book Day. 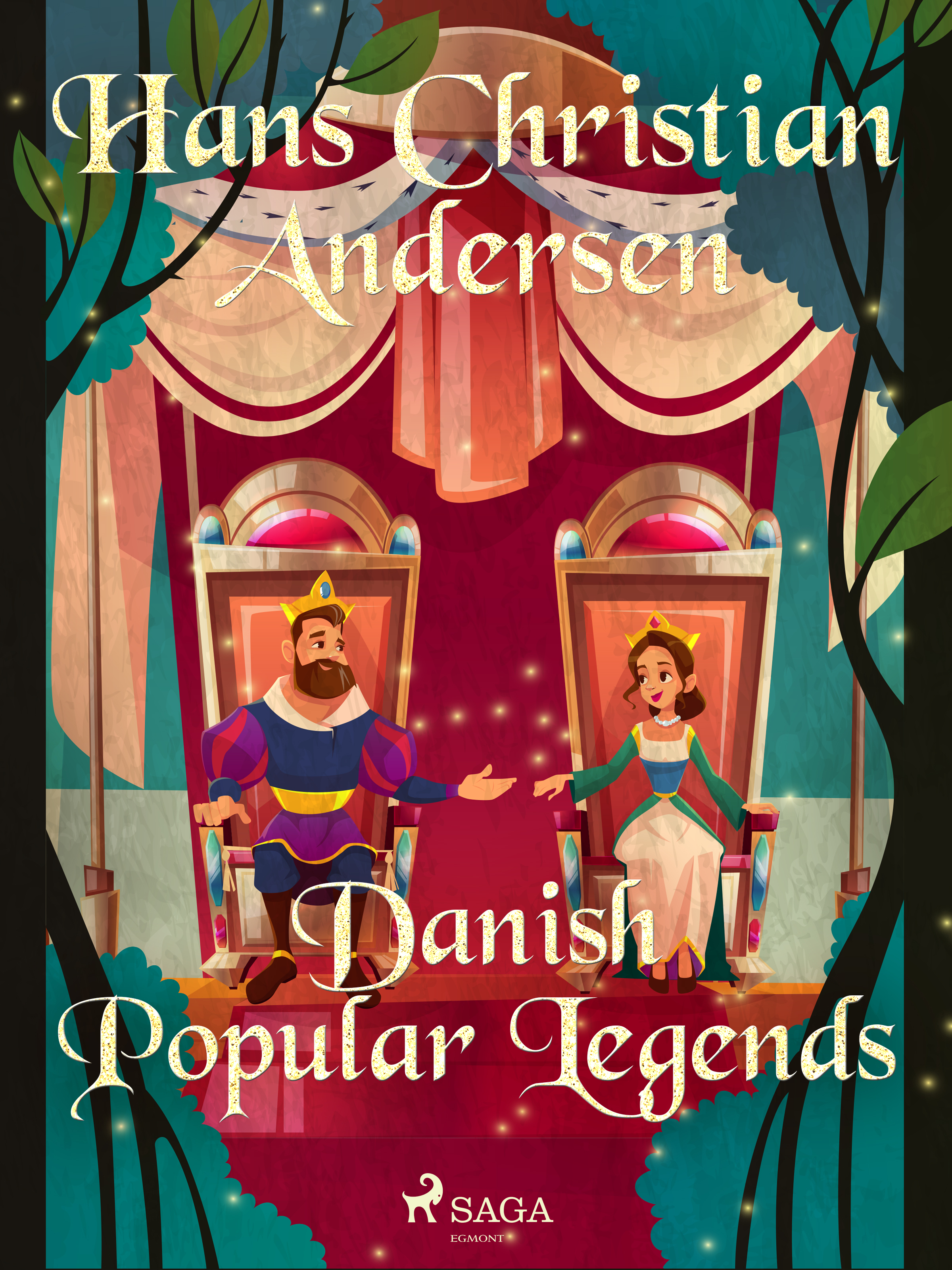