A charming, uplifting, romantic novel that will warm your heart – perfect for fans of Trisha Ashley, Debbie Johnson and Cathy Bramley.

Beth Williams is finally coming home for Christmas. After falling pregnant at sixteen, she ran away from her family and the imposing Scottish estate where she grew up, working hard to build a life for herself and daughter Isabelle - but now she’s returning to Glendale Hall.

As Beth tries to mend her broken family ties and fights to bring the community of Glendale back together, she realises that the story she has told herself for a decade might well be a very different one from the truth. Even though she ran from Glendale, it has never left her heart. And, she soon realises, neither has Drew – Beth’s first love.

Will Beth be able to forgive her mother and grandmother (and herself) for what happened ten years ago? What will Drew say when he discovers the secret she’s been keeping from him for so long? Can a festive trail bring the village back together?

Will Christmas work its magic on Glendale - or will Beth be forced to run away from it all over again? Victoria Walters writes up-lifting and inspiring stories. She's the author of the bestselling Glendale Hall series and two standalone novels - Summer at the Kindness Cafe, and The Second Love of My Life. She has been chosen for WHSmith Fresh Talent and shortlisted for a Romantic Novelists Association award. Victoria was also picked as an Amazon Rising Star, and her books have won vast reader acclaim. As well as being an author, Victoria works as a Waterstones bookseller. She lives in Surrey with her cat Harry (named after Harry Potter) and loves books, clothes, music, going out for tea and cake, and posting photos on Instagram. 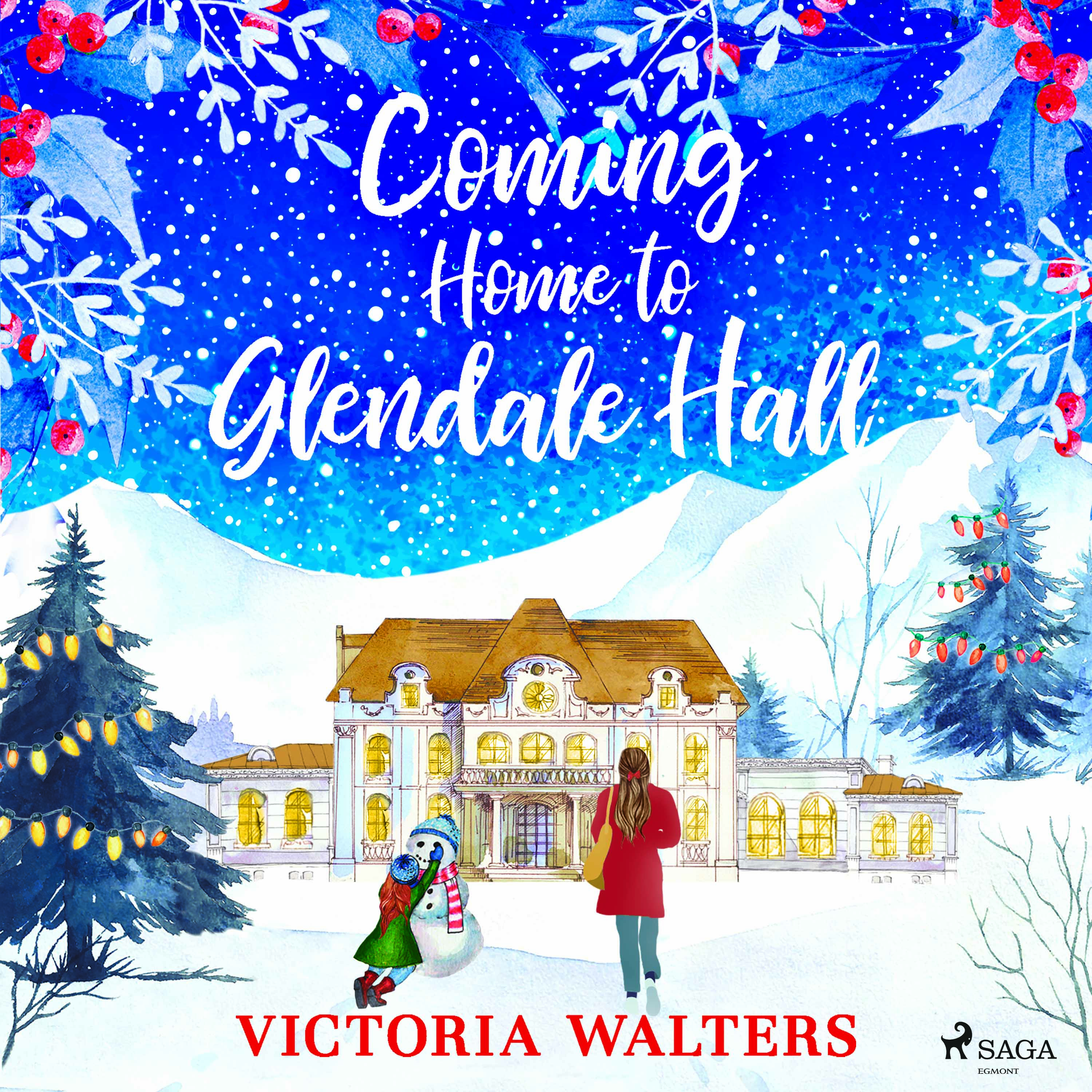