Clergymen of the Church of England

Anthony Trollope’s ‘Clergymen of the Church of England’ is a collection of amusing and insightful character portraits of members of the clergy. First appearing in The Pall Mall Gazette, these entertaining sketches deepen our understanding of the Victorian novelist, revealing his thoughts surrounding the structure and people of the Church of England - a mainstay of so many of his novels. They also reveal a Church in the midst of change, offering a fascinating insight into the period. From vicars to bishops and clergymen, no one is immune from Trollope’s wry character observations. Anthony Trollope (1815 – 1882) was a Victorian writer and author of 47 novels. He also wrote an autobiography, short stories and plays, travel articles, reviews and lectures. A prolific writer, he made no secret of the fact that money was his motivation for writing – an admission which raised eyebrows among his literary contemporaries at the time. The amount of works Trollope authored are testament to his belief in hard work. His first successful novel was The Warden followed by its sequel, Barchester Towers. The Chronicles of Barsetshire are perhaps his most well-known series of novels, though many of his works have been adapted for TV and radio, starring many familiar faces such as Alan Rickman, David Tennant, Bill Nighy and Tom Hollander. Alongside his literary career, Trollope also worked for some time for the Post Office and is credited with the introduction of the iconic post box to Britain. A memorial to Anthony Trollope was unveiled in Poets’ Corner in Westminster Abbey in 1993. 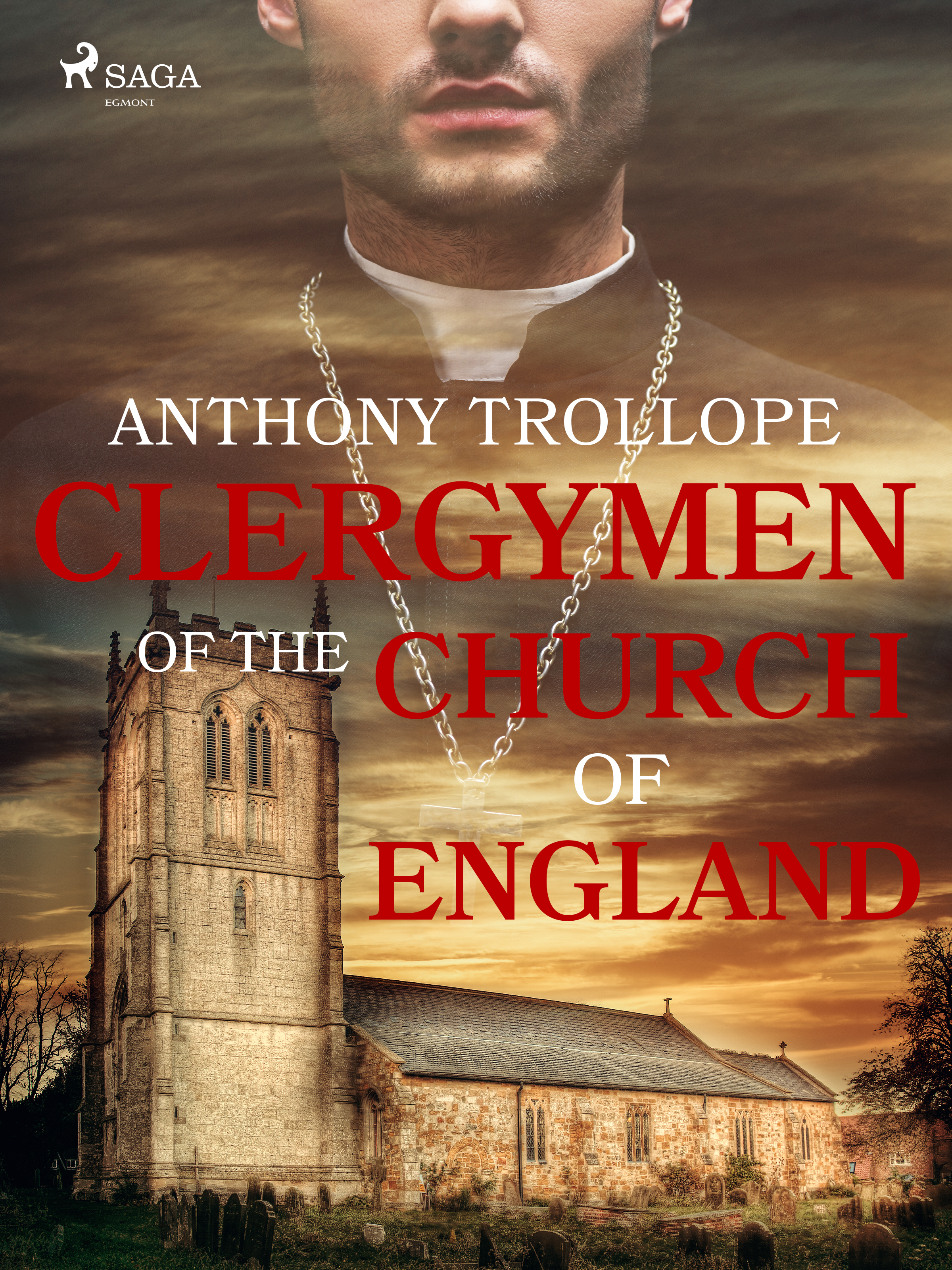