Can Such Things Be?

"Can Such Things Be?" is a thrillingly creepy collection of short stories from one of the 19th century’s masters of horror. Sit yourself by a campfire or candlelight and enjoy these 24 eerie stories, told in Bierce’s witty, clear prose, filled with ghosts, apparitions, doppelgängers, grave robbers, death omens and other strange, inexplicable occurrences. The story of "The Damned Thing" has appeared in the tv show "Masters of Horror", while "Haïta the Shepherd" and "An Inhabitant of Carcosa" have reverberated in the history of supernatural fiction from Robert W. Chambers’ "The King in Yellow" to HBO’s "True Detective" starring Matthew McConaughey and Woody Harrelson. Ambrose Bierce (1842-1914) was an American writer, journalist, critic, poet, and Civil War veteran, best known for "The Devil's Dictionary" (1911). He dominated the horror genre as the preeminent innovator of supernatural storytelling in the period between the death of Edgar Allan Poe and the rise of H.P. Lovecraft. Bierce’s death was as mysterious as his strange stories; sometime around 1914 he left for Mexico, wanting to experience the Mexican Revolution firsthand, and was never to be seen again. 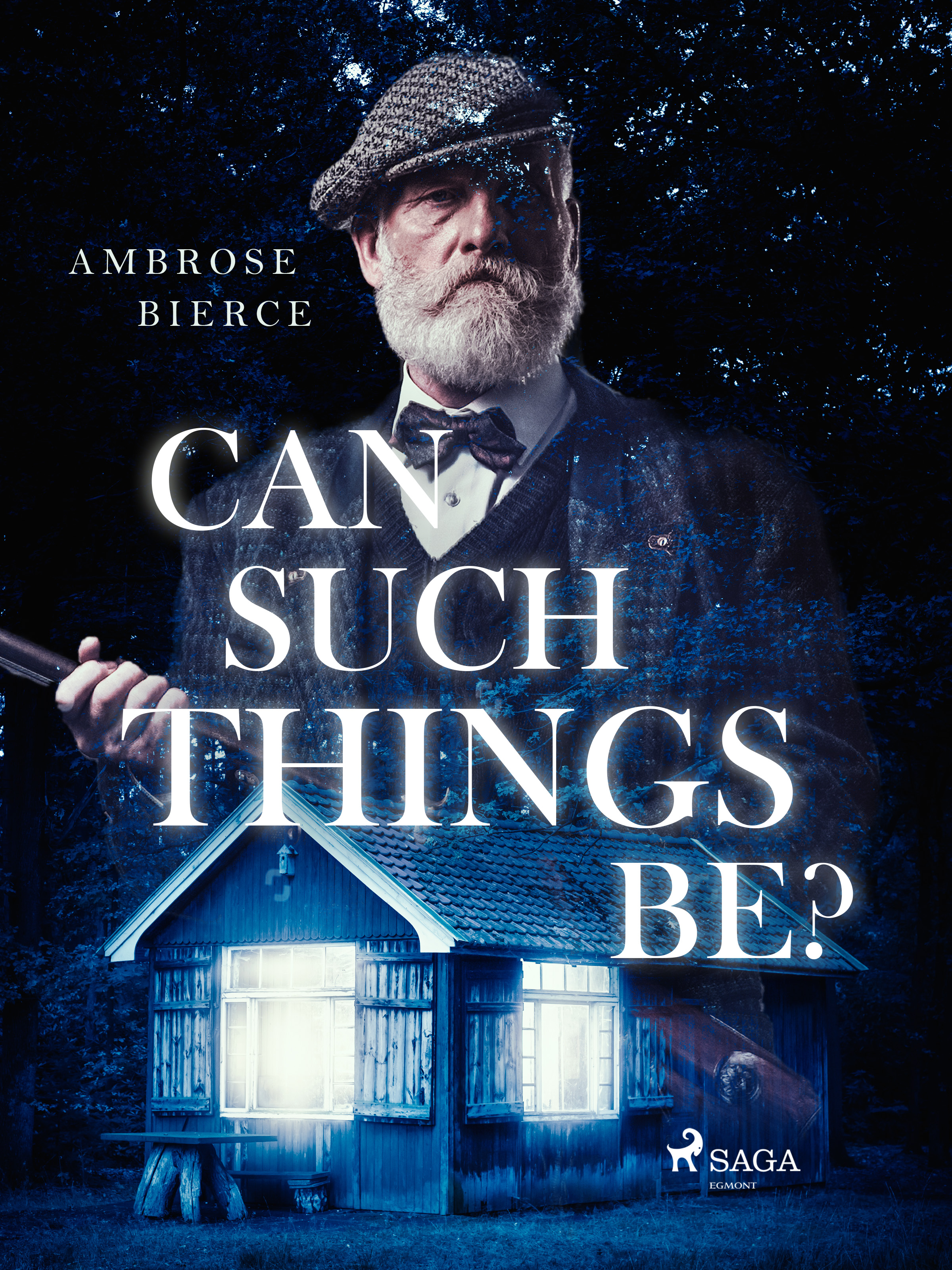