Porta struggles to keep the heavy tank between the marching soldiers. One moment of inattention, and he will bulldoze an entire company. An enormous fireball strikes the bushes in front of the vehicle. The panzer soldiers jump head first from the tanks for cover. With frightened eyes and beating hearts they lay in the sun, waiting for death. A great wall of fire rises towards the sky. - Stalin organ, Heide mumbles terrified. Porta speeds up the engine. The tank plows through sun and water. They are near Moscow, 1941.

"A BRILLIANT DESCRIPTION OF THE WAR" MIROIR DE L‘HISTOIRE, FRANCE

Sven Hassel was sent to a penal battalion as a private in the German forces. Intensely and with brutal realism, he portrays the cruelty of the war, the Nazi crimes and the crude and cynical humor of the soldiers. With more than 50 million sold copies, this is one of the world‘s best selling war novels. 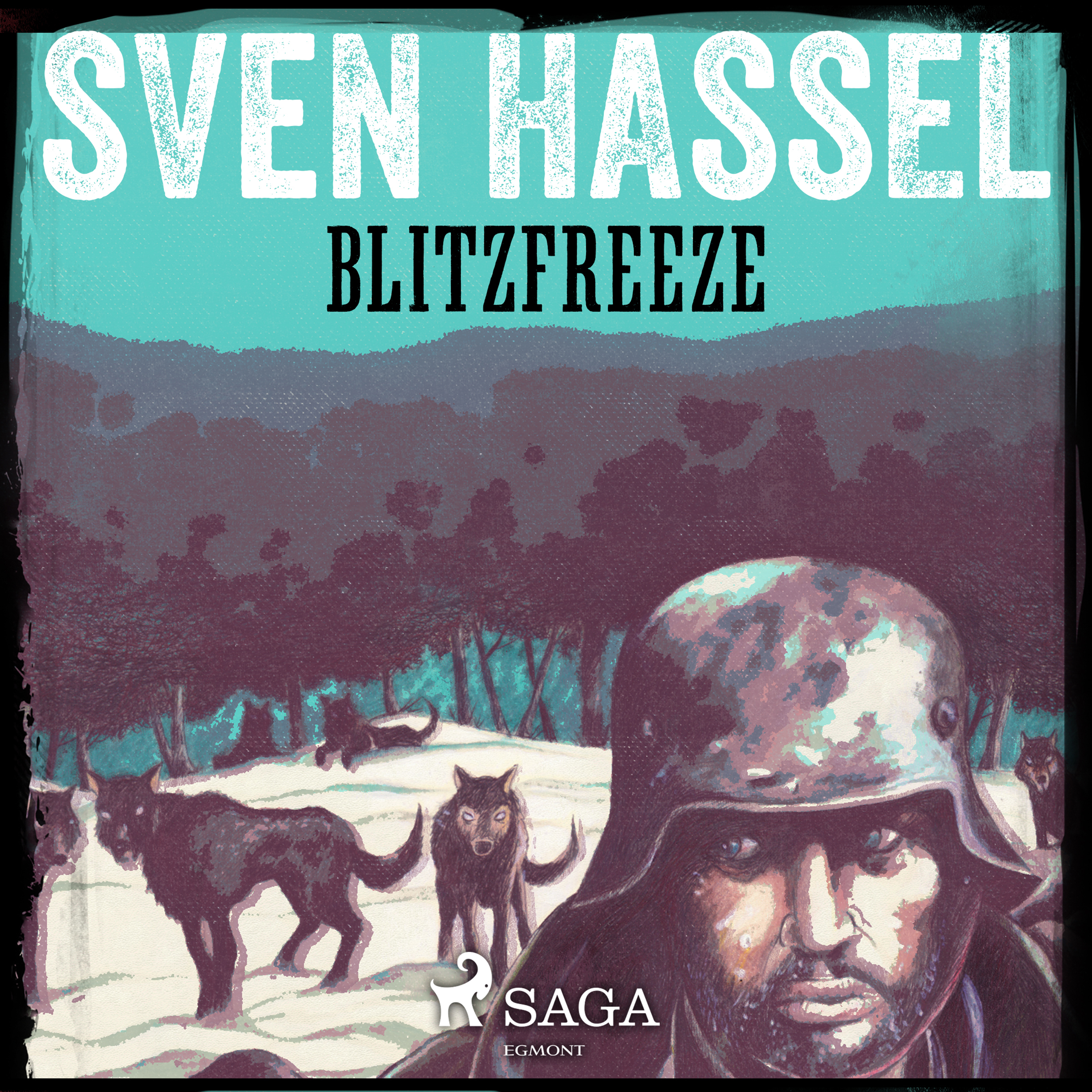