Anne of Green Gables is a children’s classic by Canadian author L. M. Montgomery and recently adapted by Netflix in the hit series Anne with an E. 11-year-old Anne is mistakenly sent away from her orphanage to live on Prince Edward Island with brother and sister Matthew and Marilla Cuthbert who need help on their farm. Wild and imaginative Anne learns to find her place in the little town of Avonlea, makes friends, and strives to be the best in school. A children and adults' favourite Anne's tale of is one of love, individuality, and (mis)adventures. Lucy Maud Montgomery (1874-1942) was a Canadian author. She is most famous for her novel ´Anne of Green Gables´ that was an instant hit and became a series that is still enjoyed by children and parents the world over. She grew up on Prince Edward Island and was raised by her grandparents after her mother's early death. Much like her most famous character, Anne, Montgomery had a lonely childhood for which she found relief in the beautiful nature of Prince Edward and in her fierce imagination, which she very early on turned into writing. She´s a canon of Canadian and children´s literature with over twenty novels, and hundreds of short-stories, poems, and essays to her name. 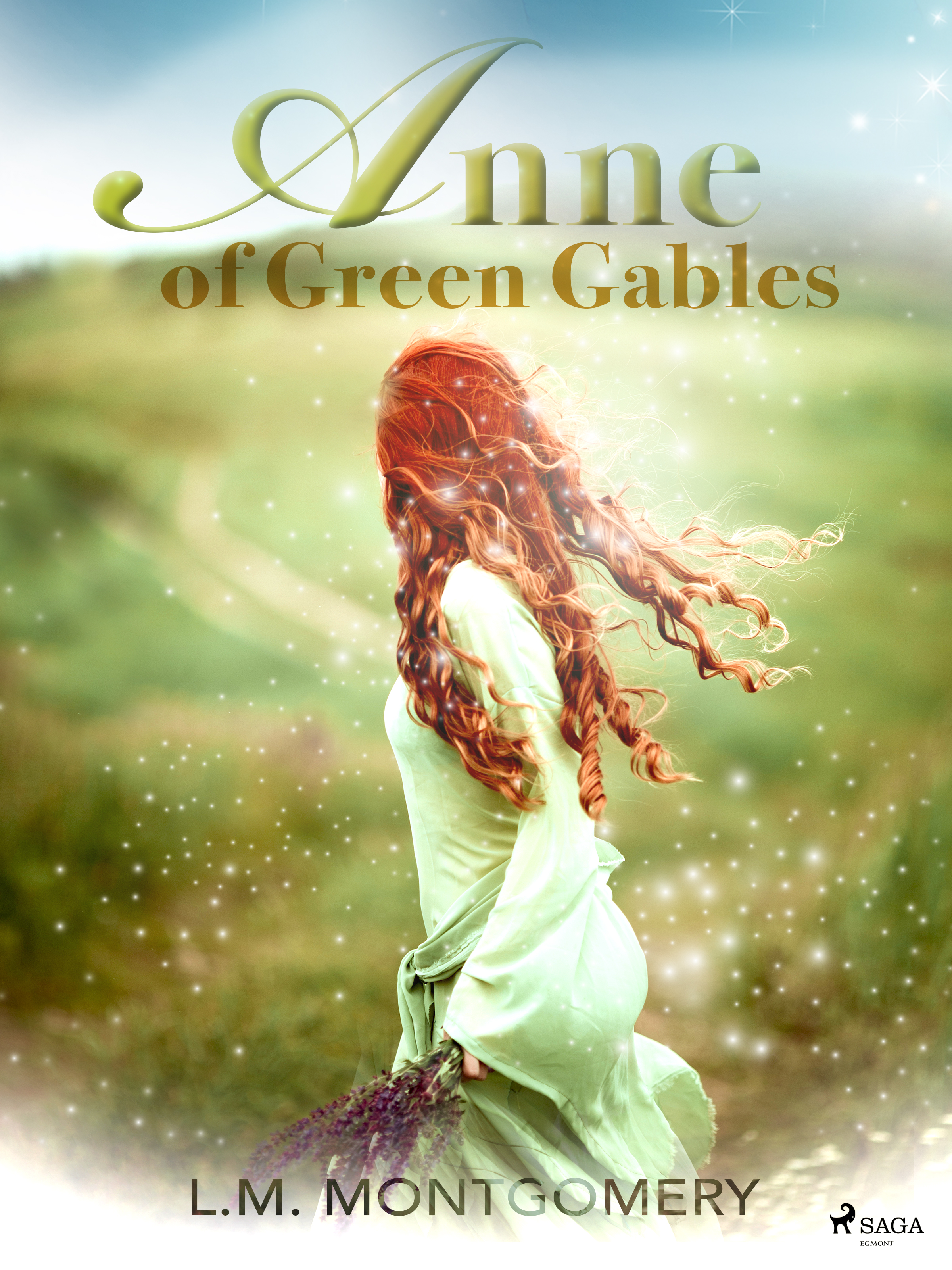