Anderson’s Reality and the Arts

Art is the creative manifestation of essences. In order to understand the relation between art and reality, we need a philosophical guide. The best way to comprehend how the creative act of imagining enables the mind to seek reality is to employ the kind of dialectical thinking that Plato used in his dialogues. Beginning with the shadows on the wall of the cave in which each person dwells, that process gradually enables us to grasp the essences that are manifested in individual works of art. Without a philosophical guide, we are likely to encounter only a blur of images in the visual arts, a cacophony of sounds in music, a whirl of activity in the theater, and chaos in the building of cities. It is too much to expect a set of final answers to any serious question about what is true, good, or beautiful. If we abandon the quest for reality, we settle for too little. Plato’s dialectical approach offers a path between Scylla and Charybdis. Albert A. Anderson, Ph.D., is Professor of Philosophy Emeritus at Babson College in Massachusetts, where he held an endowed chair as Murata Professor of Ethics from 1995 to 2003. He has also held tenured faculty appointments in philosophy at Clark University and Albion College and full-time positions at Bates College and Rhode Island School of Design. He was a founding member of the International Society for Universal Dialogue serving as its president from 1996-2001. He joined Edward Casey in translating from French "The Phenomenology of Aesthetic Experience" by Mikel Dufrenne (Northwestern University Press). He is president of Agora Publications, Inc., which specializes in translating, adapting, and performing classical philosophical texts. 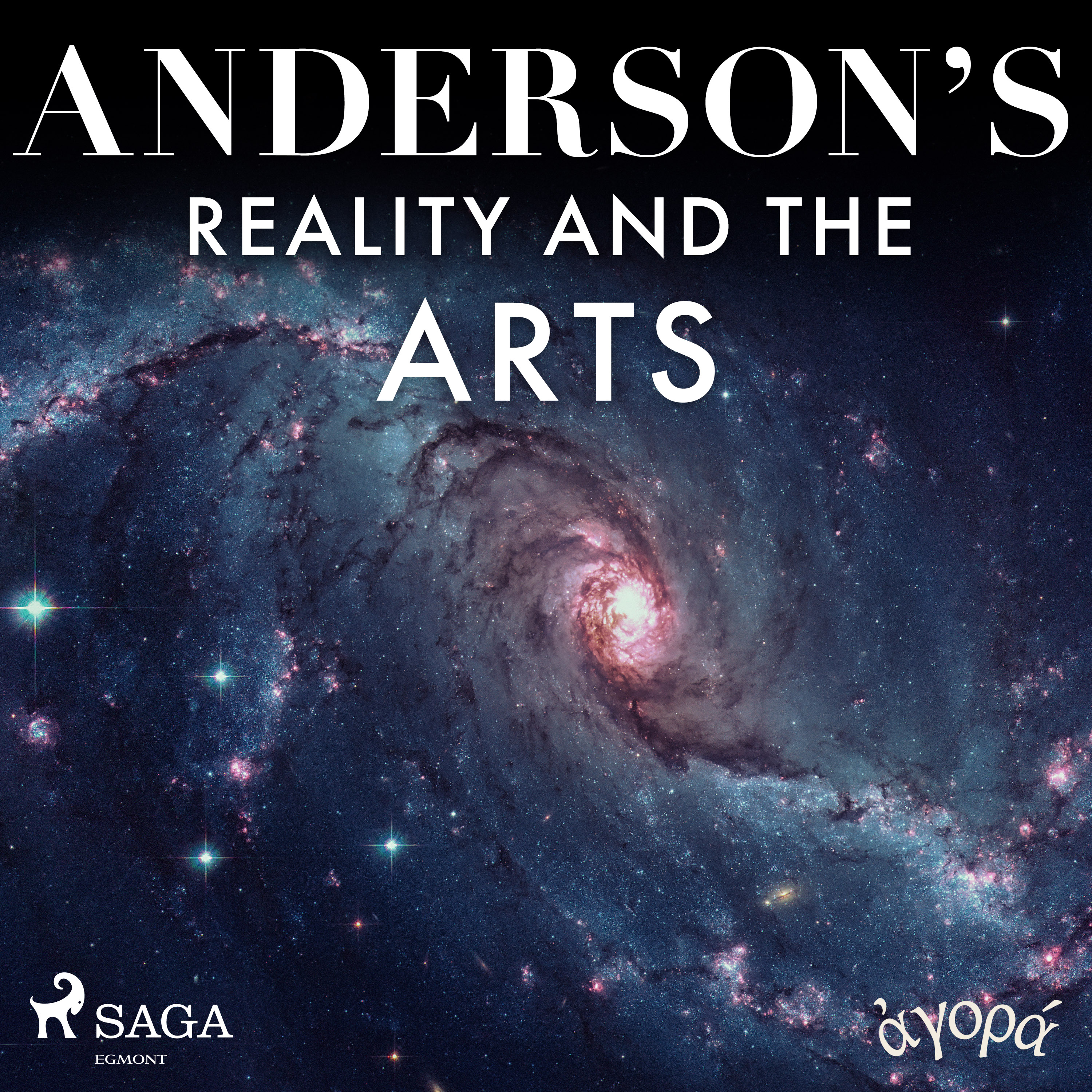