"In my life, I have rarely been sexually attracted to a woman, but Kani is different. She seems to be entirely made of charisma and seduction."

In her field, there's no one more talented than her. The fearsome Elsa is an expert in financial analysis and prefers to destabilise her clients with the sexy and cold look of an independent woman, rather than mixing her professional and private life.
But this new contract with the most renowned company in the field of new technologies will put her convictions to the test.
While she's bonding with the beautiful and charismatic Kani, a programmer and coding genius, who really leaves her astounded, Elsa finally has the honour of meeting her boss, a secret and mysterious boss whose face no one seems to know. A genuinely extraordinary boss! Born in Montreal to a Breton father, Chrystelle LeRoy’s family owned a zoo from which she derives a passion for observing animals and nature. As an adult, she became a historian, working for museums in Canada and France before specialising in digital writing where she won several awards. She introduces a dose of exoticism into her novels, often built on a background of historical reality. 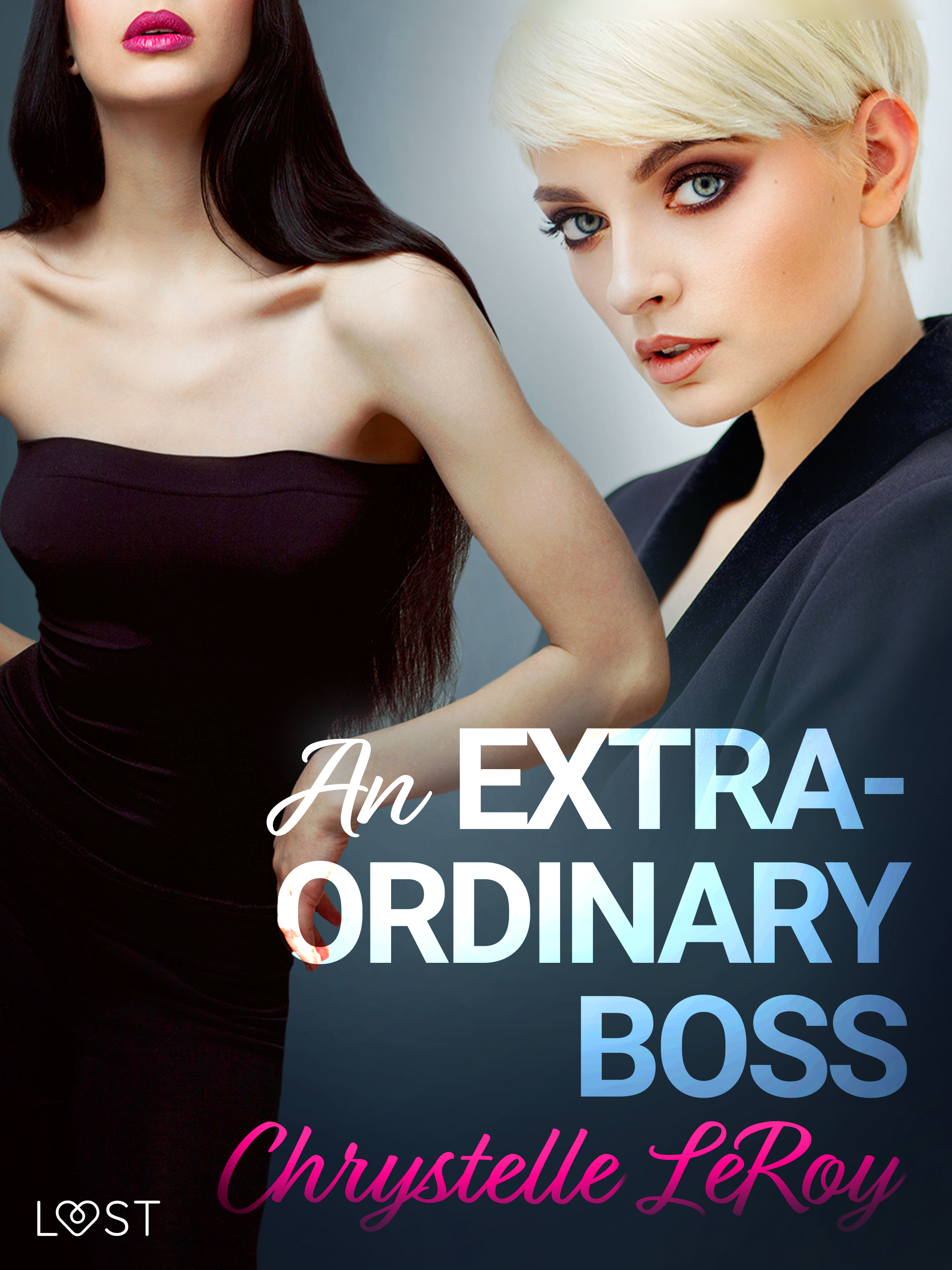