A Princess of Mars

John Carter is catapulted to Mars! Or Barsoom, as the locals call the dying planet. Suddenly he is surrounded by strange, towering cities, colossal, four-armed savage green hordes and hideous monsters. When he falls in love with Dejah Thoris, a beautiful red Martian princess who is in mortal danger, his newfound superhuman powers might come in handy... A trailblazing classic of the science fiction genre, "A Princess of Mars" is the first book in Edgar Rice Burroughs's beloved Mars series and the basis for the 2012 feature film "John Carter". Edgar Rice Burroughs (1875-1950) was an American novelist. His most notable creations include the heroic Mars adventurer John Carter, who first appeared in "A Princess of Mars", and the jungle hero Tarzan, also known from the now classic 1999 Disney adaption, voiced by Tony Goldwyn, Minnie Driver, Glenn Close, and Rosie O’Donnell. 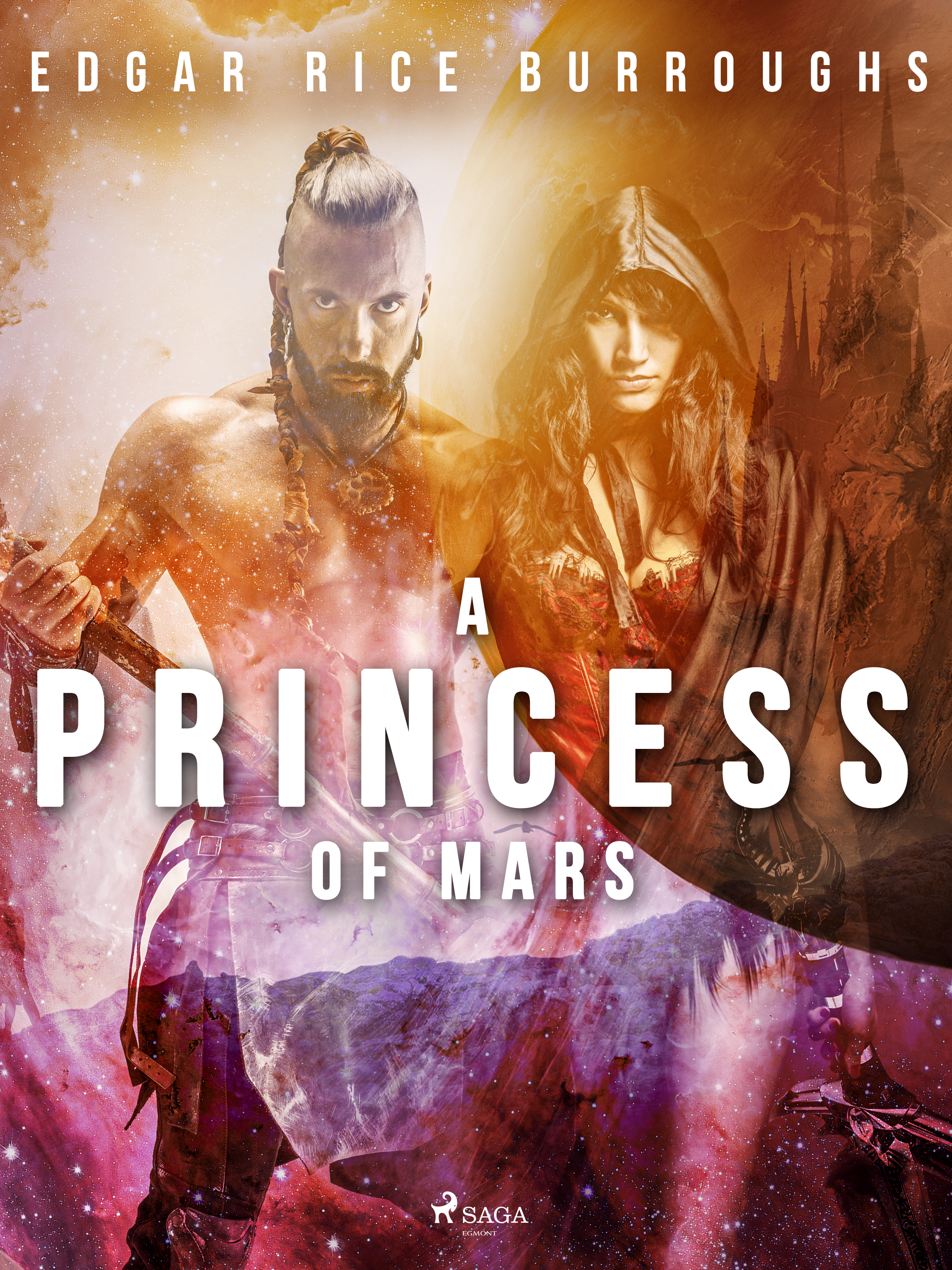