Heir to the throne of Valdina, beautiful Attila vows two things -- to do everything in her power to return her beloved sick father, King Sigismund, to health and to find true love.


But it seems that her stepmother, the scheming and selfish Queen Margit has other ideas for her future. Desperate to marry her as quickly as possible to Prince Otto, a young man with a shadowy past, Queen Margit's eyes are set firmly on the throne for herself. And it seems she will stop at nothing to get her own way and rule Valdina alone. 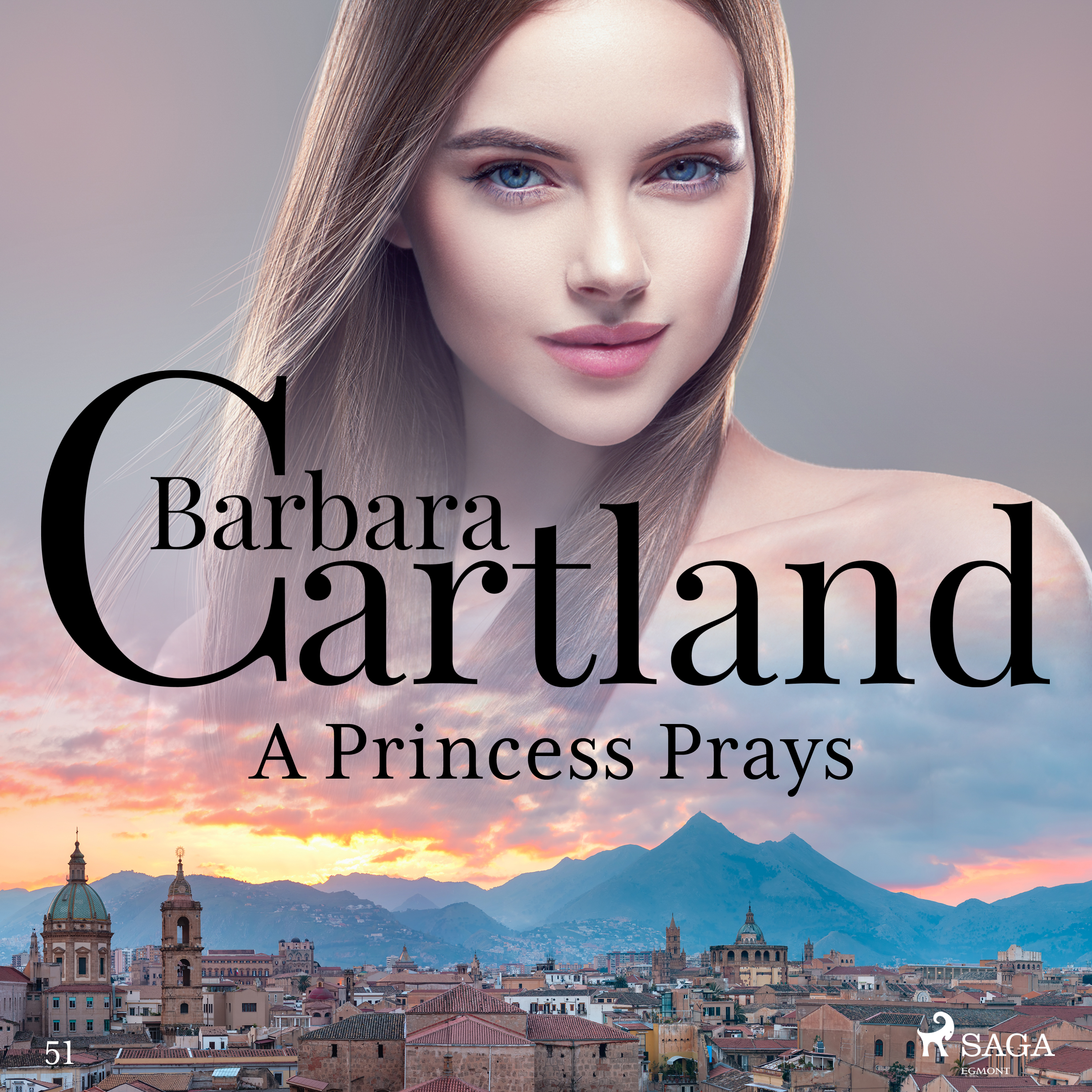