A Paradise on Earth - - The Pink Collection 16

Lord Milton should have been a happy man, with an ancient title and a magificent estate.
But he was deep in debt and haunted by memories of the Crimea, where he had once been a soldier and taken part of the Charge of the Light Brigade.
To take his mind off the past, he eagerly accepted the suggestion of a friend to become the manager of a hotel in Brighton, called the Paradise Hotel. He was seeking new discoveries, but he could not have guessed how startling his discoveries were going to be.
First he decided to abandon his title and pass simply as John Milton.
Then there was the mysterious young lady, who arrived suddenly and begged him to hide her from a man who was hunting her.
Finally there was the aggressive Sir Stewart Paxton who was seeking her, full of fury and threats.
To Cecilia the Paradise Hotel was a paradise indeed once she had met John Milton. She had no idea where the rocky road was taking her. She only knew that she must escape her evil guardian, Sir Stewart, who was ruthlessly intent on marrying her for her fortune. And John was the only man who could help her.
Lord Milton came to understand how wonderfully attractive she was, how gentle and sympathetic to the nightmares that still troubled him. He would give his life to protect her and make her his own.
But then he made a terrible discovery about her, and it seemed as if a life together was impossible.
What happened when Sir Stewart pursued them, and how Cecilia found a man who loved her for herself instead of for her money, is all told in this romantic and unusual story by Barbara Cartland.
If you like Downton Abbey you will love Barbara Cartland 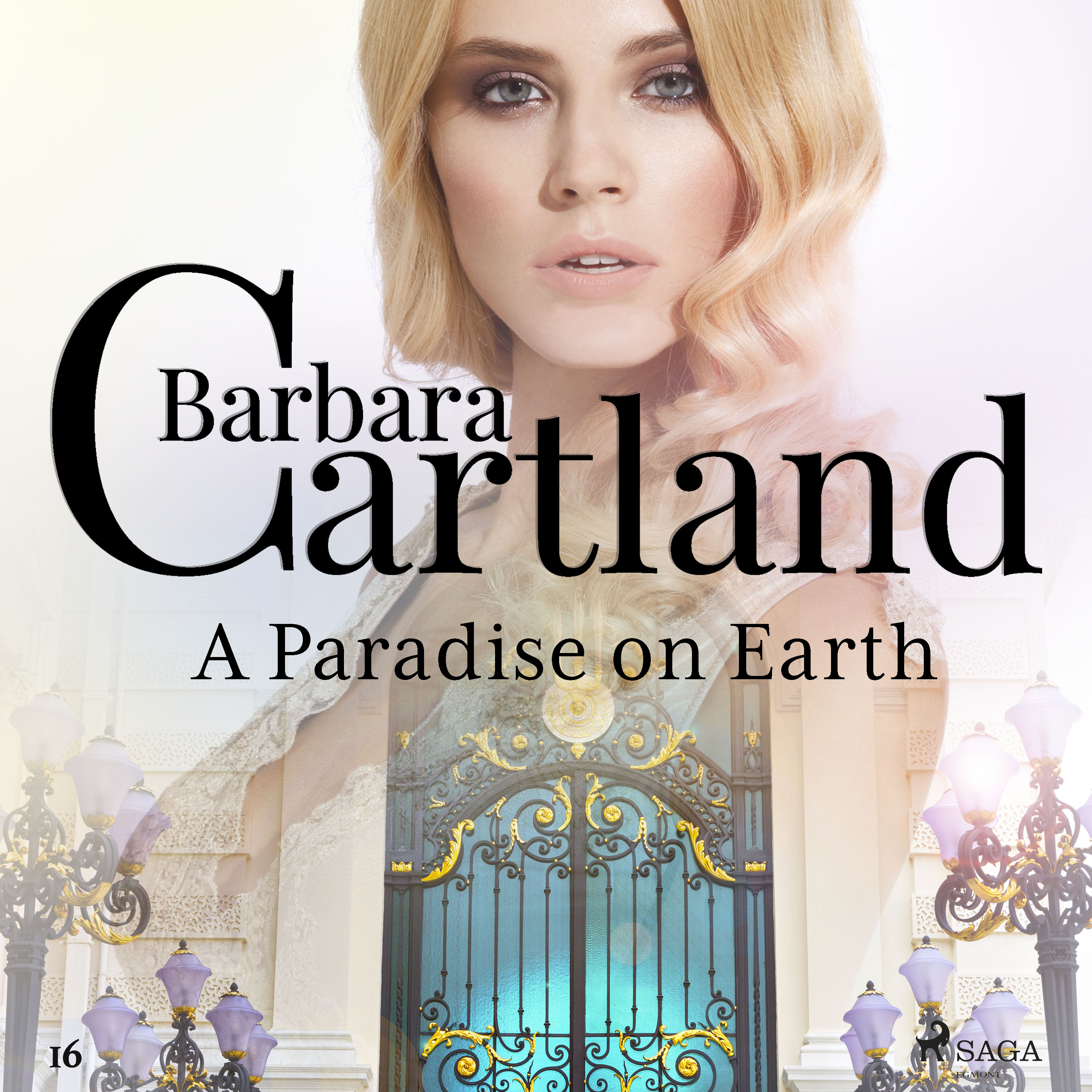