"She enjoyed the sight of the two men’s bulges threatening to burst through their boxer shorts." – The Best Friend by Lucinda X

"He told the guests about the dessert he made earlier, and a certain effect it had on three women. Was it make-believe, or was it true?" – Baked Camembert by Verena Hay

"With melting ice cream in her hand, she crashed into Prince Charming. The sweet, undeniable pull of his Calvin Klein aftershave was impossible to resist." – Ice Cream and Calvin Klein by Calvina Klein
Since 1984, Cupido has been publishing a weekly magazine bursting with sex stories and informative articles on sexuality and pleasure, without judging or shaming its readers. In Cupido’s universe, everyone is welcome and everyone is represented. The short stories in the magazine are written by the readers themselves, and they are guaranteed to make you blush. Sex in an everyday setting becomes anything but ordinary when Cupido’s readers write about it, and the result is sexy stories that breathe joy, playfulness and pleasure. 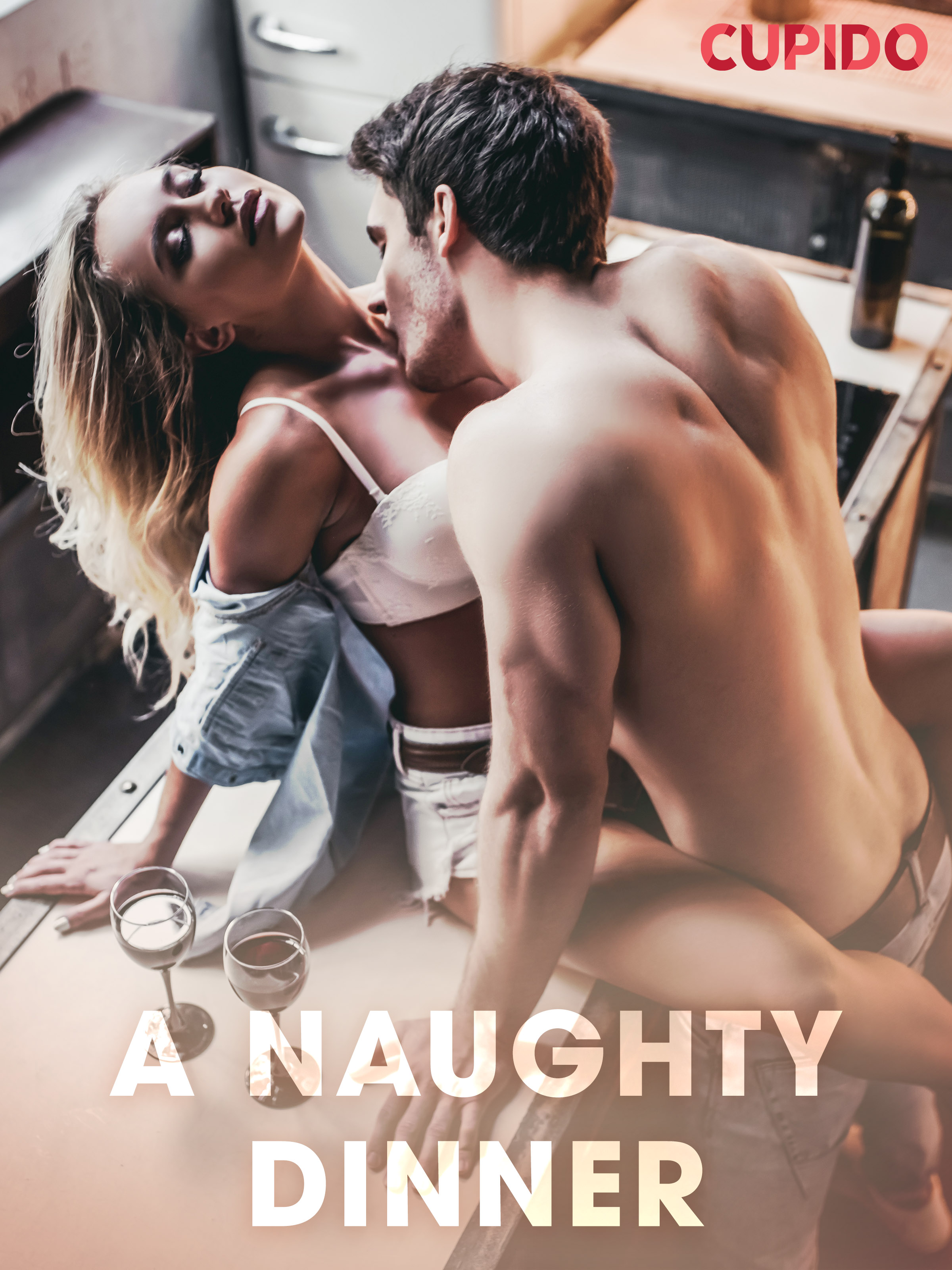