A Kiss in the Desert (Barbara Cartland’s Pink Collection 29)

"The Earl of Bracken is meeting his good friend Captain Charles Kenwood at his Club in St. James’s Street. He has just returned from a visit to Syria where he had been introduced to Sheik Abu Hamid, the owner of the most magnificent Arab horses the Earl has ever seen.
They are both keen to buy horses from the Sheik who is reluctant to sell unless his greatest wish can be fulfilled. He wants to receive a Royal Princess as his guest at his house in the desert, so that he can show his neighbours how important and prestigious he is.
The Earl and Charles concoct a plan to take a fake Princess with them to Syria, but cannot think how they can find a suitable candidate for the role until Charles suggests his beautiful sister, Vanda.
The Earl has another reason for this escapade and leaving England in that he is being ruthlessly pursued by the glamorous Irene, Lady Grantham, and he is becoming disenchanted with her.
Charles has no difficulty in persuading Vanda, as she is most enthusiastic about Arab horses. And they set off in the Earl’s yacht together.
They are greeted cordially by the Sheik and Vanda plays her part splendidly as the Princess. They are very impressed by all the Arab horses, but dangers soon arise as Vanda is too convincing as Royalty and their whole mission is jeopardised. 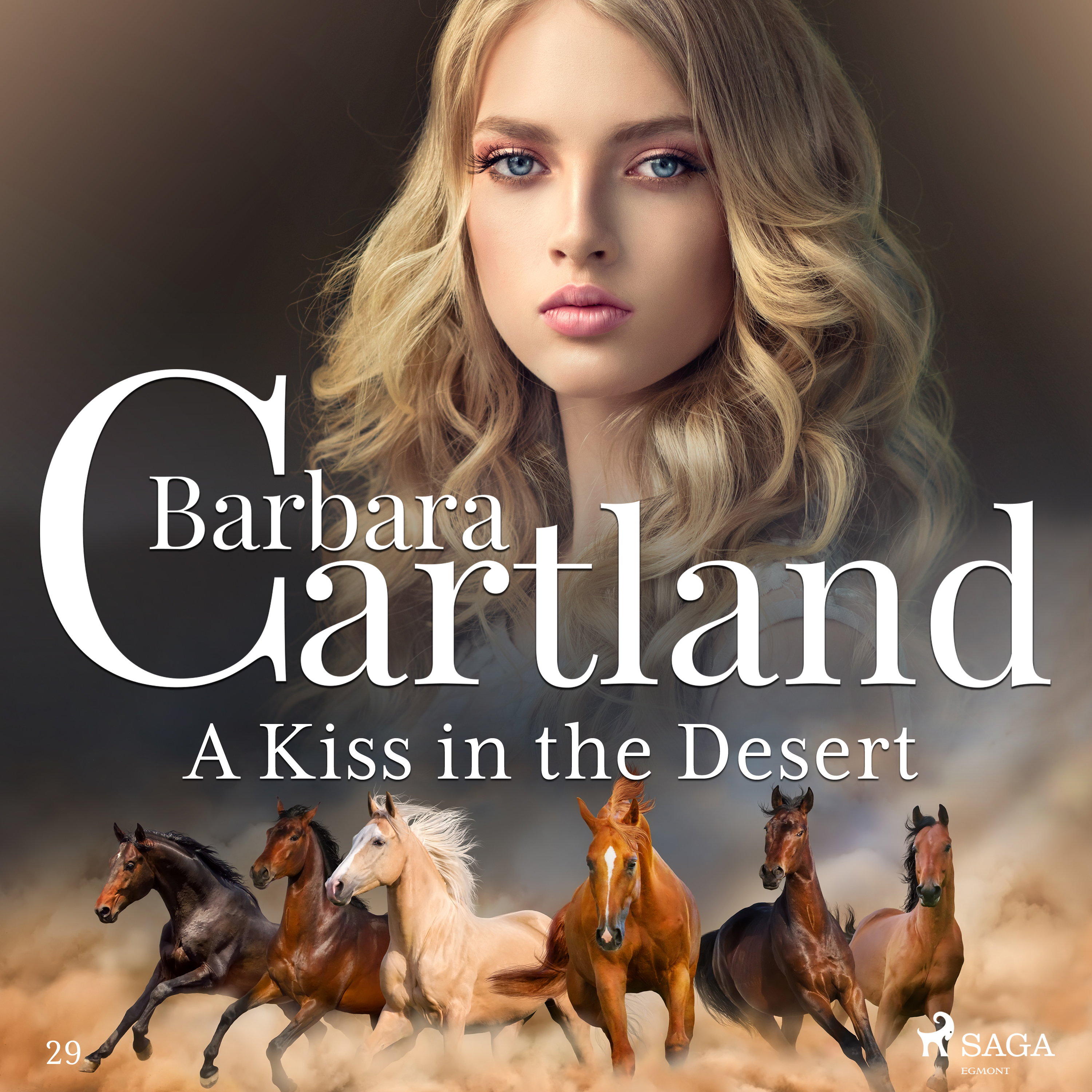