A Kiss from the Heart (Barbara Cartland's Pink Collection 48)

"I do not wish to be the Earl! I would much rather go back to London."

On his return from India, Lord Robert Templeton is distraught to find his family home, Ledbury Hall, plunged into mourning. His father, the Earl, has just died and he is the new Earl. He is reluctant to take up his new duties and instead flees to London, leaving his younger brother, Alec, in charge.

Pursuing an empty life of gambling, affairs with actresses and married women, the Earl is forced to return to Ledbury Hall when Alec has a sudden accident.

He renews his acquaintance with his childhood friend, Miranda Whitby, who saved his life many years earlier and who is now a beautiful young woman.

They rekindle their friendship and it soon turns to love, as the Earl now takes on the responsibilities he once shirked.

However, his mother invites the attractive Lady Waterton to stay, who has just one idea in mind, and that is to make herself the next Lady Templeton! But Miranda has secrets of her own and when the mysterious Lord Brookfield suddenly appears, the threat of danger hangs over her and her future.

Can true love find a way or will Lord Brookfield’s evil plan to abduct her and make her his own succeed? Find out more by reading this exciting and romantic novel by BARBARA CARTLAND. Barbara Cartland was the world’s most prolific novelist who wrote an amazing 723 books in her lifetime, of which no less than 644 were romantic novels with worldwide sales of over 1 billion copies and her books were translated into 36 different languages. As well as romantic novels, she wrote historical biographies, 6 autobiographies, theatrical plays and books of advice on life, love, vitamins and cookery. She wrote her first book at the age of 21 and it was called Jigsaw. It became an immediate bestseller and sold 100,000 copies in hardback in England and all over Europe in translation. Between the ages of 77 and 97 she increased her output and wrote an incredible 400 romances as the demand for her romances was so strong all over the world. She wrote her last book at the age of 97 and it was entitled perhaps prophetically The Way to Heaven. Her books have always been immensely popular in the United States where in 1976 her current books were at numbers 1 & 2 in the B. Dalton bestsellers list, a feat never achieved before or since by any author. Barbara Cartland became a legend in her own lifetime and will be best remembered for her wonderful romantic novels so loved by her millions of readers throughout the world, who have always collected her books to read again and again, especially when they feel miserable or depressed. Her books will always be treasured for their moral message, her pure and innocent heroines, her handsome and dashing heroes, her blissful happy endings and above all for her belief that the power of love is more important than anything else in everyone’s life." 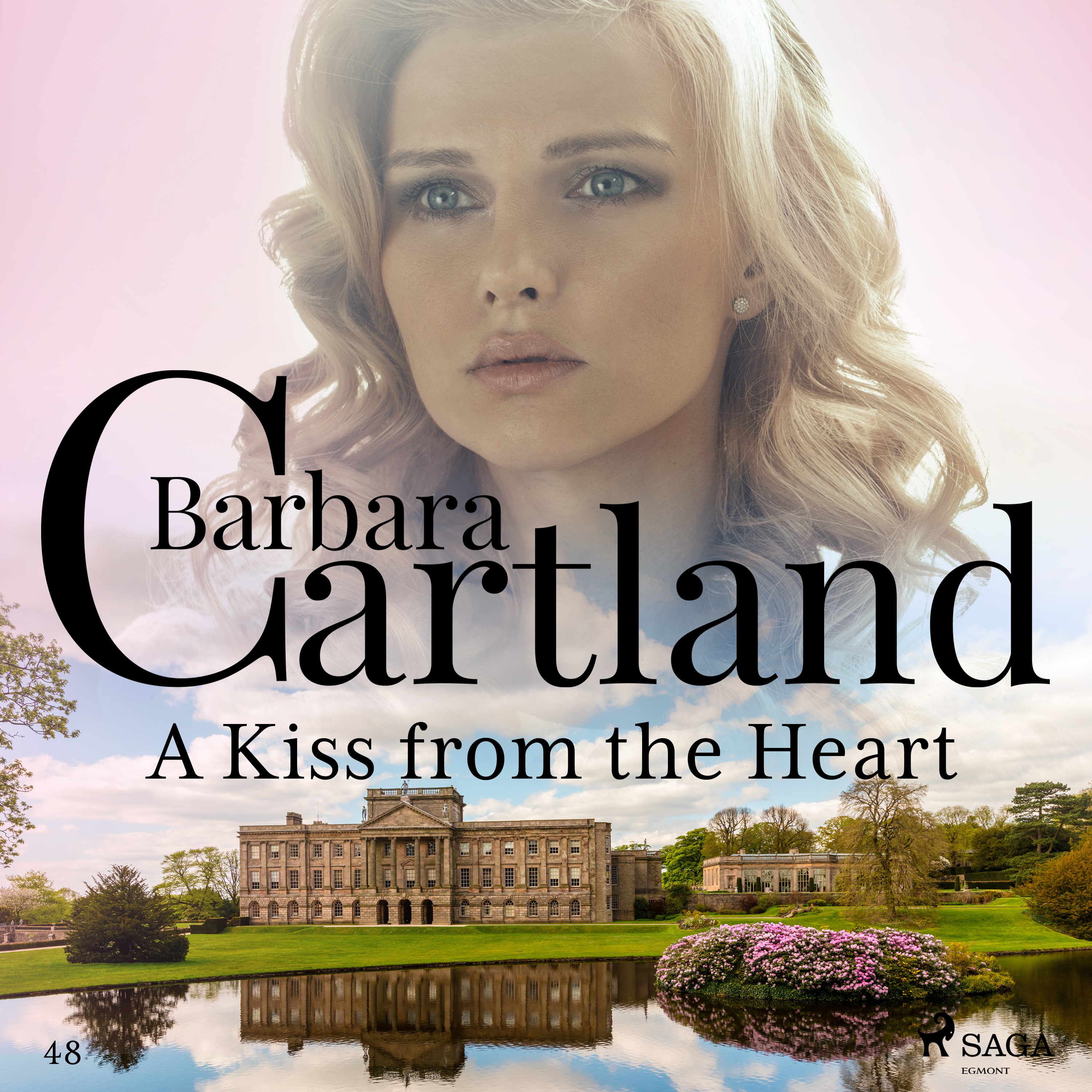