One night at Christmas, Ebenezer Scrooge, a mean and greedy man, gets a visit from the ghost of his dead business partner. The ghost warns him about the awful punishment that awaits if he continues to live his life selfishly. The next three nights, Scrooge is visited by three separate spirits who confront him with Christmas Past, Christmas Present, and Christmas Yet to Come. Will the horrors and the joy Scrooge sees make him change his ways? Adapted for film and television more times than any other Charles Dickens story, A Christmas Carol (1843) is one of the most famous Christmas stories ever told. In the popular 2009 animated film, Jim Carrey voices the grouchy main character alongside Gary Oldman and Colin Firth. Warm, empathetic, and socially aware, this classic novella is bound to put any listener in the proper Christmas mood. Charles Dickens (1812-1870) was an English author, social critic, and philanthropist. Much of his writing first appeared in small instalments in magazines and was widely popular. Among his most famous novels are Oliver Twist (1839), David Copperfield (1850), and Great Expectations (1861). 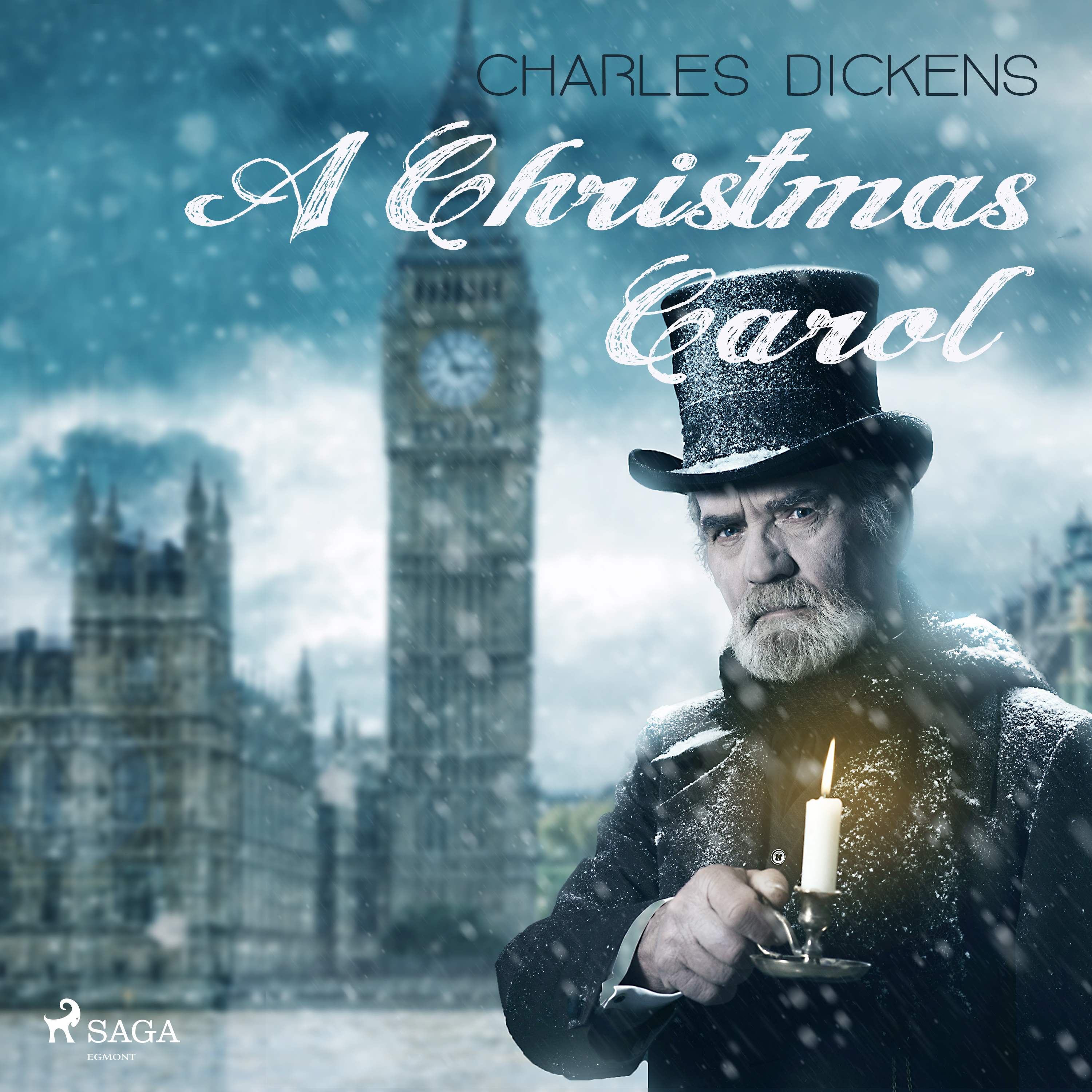